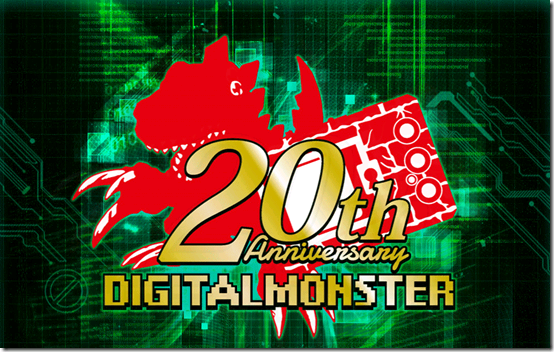 We’re pretty sure if you’ve grown up with the Digimon franchise. If you head to their official website, you will be welcomed with a countdown timer to the franchise’s 20th anniversary. The countdown will end on 6th of January 2017 at 10:00am (Japan Standard Time).

On June 26, 1997, Bandai released their first Digimon portable virtual pet toy and their first anime series Digimon Adventure which aired on March 7, 1999. The fourth anime film (which was created as part of the first anime’s 15th anniversary) will be released on February 25, 2017.

Who knows what’s going to happen once the countdown’s over!

For more information, you may check out Anime News Network.