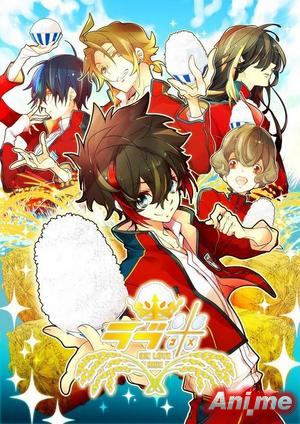 If Touken Ranbu (anthropomorphize swords) wasn’t enough for you guys, wait until you hear this!

A new anime titled Love Kome – We Love Rice will all be about fabulous school boys which are anthropomorphize versions of rice crops. The anime is set to premiere in April next year! Could this anime be the next big thing?

The aim of this epic “kome’dy with laughs and passion” is to let the audiences rediscover the virtues of one of the most important food grains in the world (and also known as “Japan’s soul food”), rice. Follow the adventures of these five boys as they do what they can to aspire at the live “Harvest Show” at the Rice Ear Academy (Kokuritsu Inahō Gakuen)!

Though it is still too early to know if this anime series is going to be a hit (especially to the massive girl audience), the character visuals are quite good. The visuals of two of the five main characters can be found below! 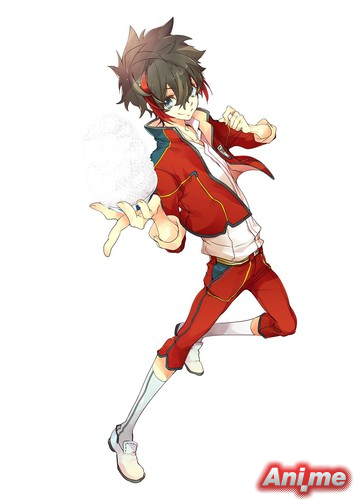 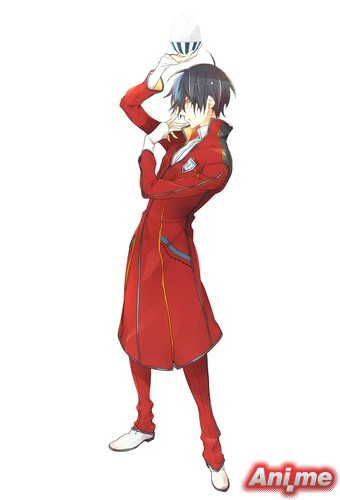