After only seven months after the release of their first anime adaptation film “Zutto Mae Kara Suki Deshita: Kokuhaku Jikkō Iinkai” HoneyWorks already has another music themed film ready for the big screen. While the first film didn’t receive the highest of receptions it was still regarded as a good film and showed great potential from a group that had previously had little experience in the film industry.

For a number of years HoneyWorks has been recognized as a Vocaloid unit that have composed beautiful music and consisted of composers Gom and Shito, illustrators Yamako, Mountain Lake and Rokoru, guitarist Oji, drummer Atusuyuk!, keyboardist Cake, and last but not least Ziro for video production and Mogalette as supporter and occasional illustrator. Prior to working on the film, as part of a project that they have entitled, “"Kokuhaku Jikkō Iinkai Renai Series" the group have released total of three albums and have composed different themes and endings for a number of anime.

One of the more recognizable anime that they have composed for is the 33rd ending of “Naruto Shippuden”, “Kotoba no Iranai Yakusoku”. Should you listen to their works you would find that most if not all their works hold a quality of an either a high energy atmosphere or smooth beat with an emotional impact and message towards its audience. These factors and more are easily found in the tone and story of their first film.

As of today an announcement has been made that HoneyWorks second film entitled “Suki ni Naru Sono Shunkan o” shall be having a special premier event and Live Broadcast on December 17 at Zepp Tokyo with the broadcast and movie screening available at all cinemas in Japan. The event shall be comprised of the film’s premier screening followed after by a session of cast greetings and comments with a live reading and will end with a special live concert.

For more information check out otakumode.com

And for further information on the event you may click here. 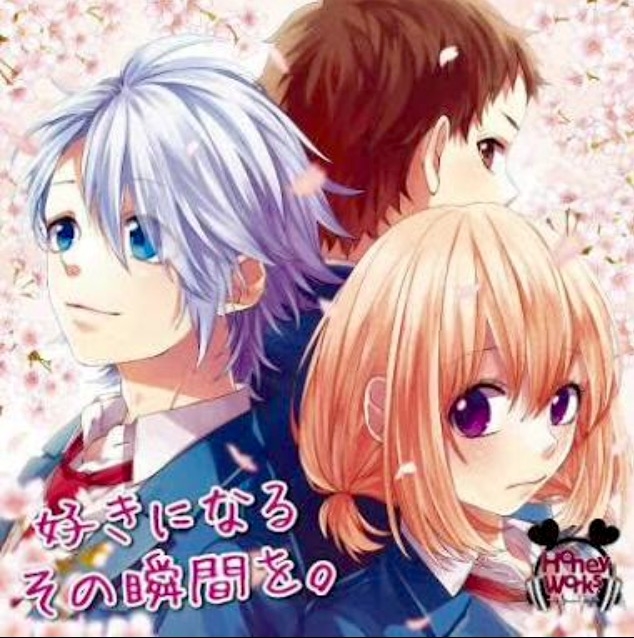