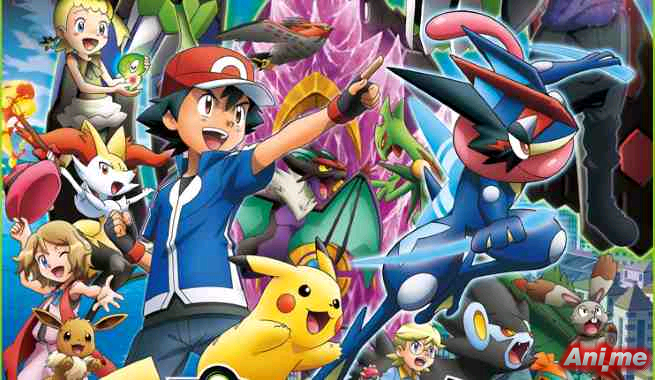 Pokemon XY & Z is the 19th season of the Pokemon anime series which centers on the adventures of Ash, Clemont, Bonnie, Serena, and Pikachu in the Kalos region discovering different Pokemon, conquer numerous battles, and finding out a unique Pokemon Transformation (Mega Evolution).

The anime series was ranked at number 8 in Japan’s Animation TV ratings from November 7-13, 2016.