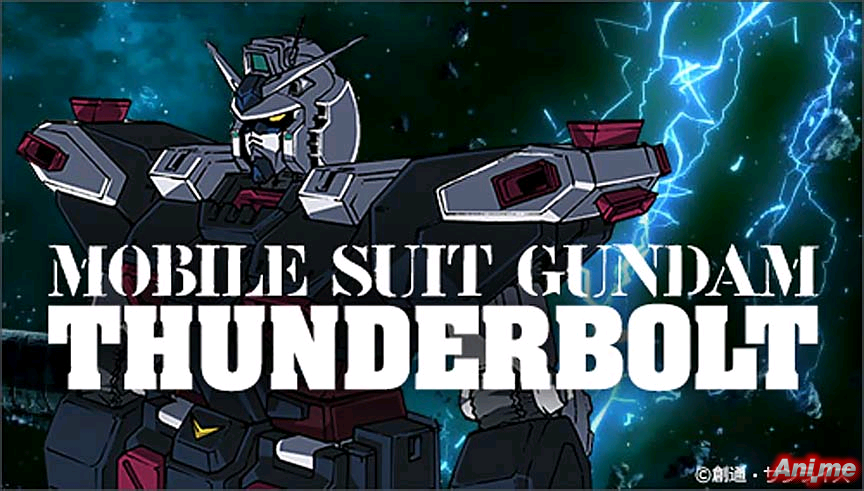 A teaser video released by Bandai Visual reveals the announcement of a 2nd Season for Mobile Suit Gundam Thunderbolt. It is set premiere this Spring season 2017.

Based on the manga of the same name by Yasuo Ohtagaki, Thunderbolt’s story is set in the same year as the first Mobile Suit Gundam series (UC 0079). The show follows the adventures of two pilots as they battle and go through numerous warships and space colonies at the “Thunderbolt Sector”.

The first season was aired via online streaming last December with its season ender streamed last April. Season one’s Blu-Ray edition contains the director’s cut and additional scenes that were not found in its original release.

Below is the teaser video for Season 2: