Studio Ghibli's 'Spirited Away' and Short Film 'Ghiblies 2' to Screen in US Theaters this December!

Studio Ghibli’s fans in the US, rejoice!

Fathom Events and GKIDS made an announcement on Monday that they will screen Spirited Away for two days (December 4-5) in 400 theaters. This special screening is a way to commemorate the film’s 15th anniversary.

Aside from this, the second episode of the short film ‘Ghiblies’ will also be released. It will be the first time that North America will be able to see this in the big screen after the feature film. 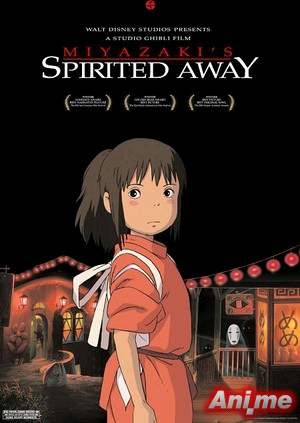 Screening for the December 4 is scheduled at 12pm local time (in English Dub)while the Original Japanese Dub (with English Subtitles) will be on December 5 at 7pm local time.

Spirited Away is the only Japanese animated film to win the Academy Award for Best Animated Feature Film.

For more info, you can check out Anime News Network.