Yojo Senki: Saga of Tanya the Evil will be premiering on January next year! This has been confirmed from the official Twitter account of media store chain Tsutaya on Sunday. 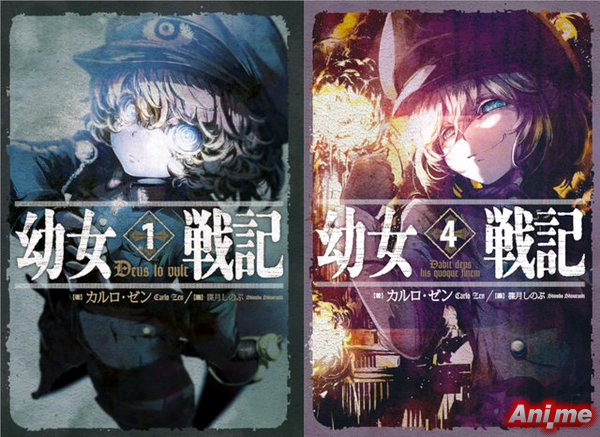 Aside from the announced premiere month, the artists who will be singing the anime’s theme songs and the seiyuus have also been confirmed.

Tanya Degurechov, the main protagonist of this series, will be voiced by Aoi Yuki. She is known for providing the voices of Yuuki from Sword Art Online II and Madoka from Puella Magi Madoka Magica

Aoi Yuki will be singing the ending theme song titled “Los! Los! Los!” while MYTH&ROID will do the opening theme song “JINGO JUNGLE”. The former will have a February 22 CD single release while latter’s CD single is slated earlier for February 8. 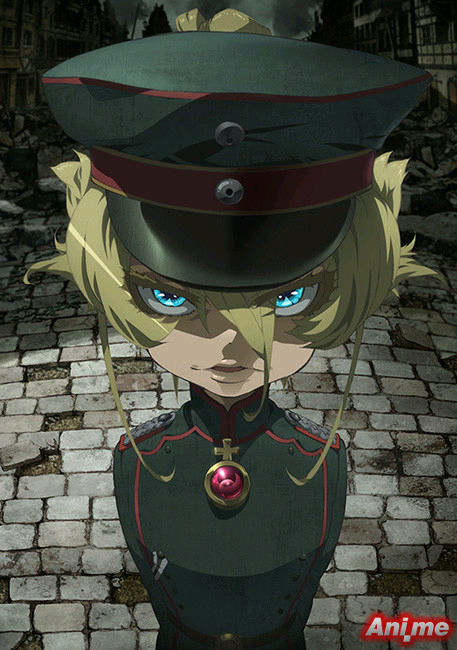 Based on the Yojo Senki(The Military Chronicles of a Little Girl) light novel series by author Carlo Zen and illustrator Shinobu Shinotsuki, the story is about a young girl who joins in the frontlines of war. She is actually one of the elite office workers in Japan but was reborn as a little girl due to a wrathful god.

For more information about this upcoming anime, you can check it out at Anime News Network.