Kantai Collection, fondly called by fans as KanColle, have recently hinted the appearance of two Allied ship girls, a Lexington-class aircraft carrier of the US Navy and a hinted French seaplane tender, allegedly a Commandant Teste seaplane tender. according to KanColle wiki and other affiliated sources. With the recent positive reviews of Iowa and Warspite joining the game’s roster, the image of KanColle being an Axis biased game is nothing but history. This year’s final event will start on November 18, 2016. There is a new collaboration with KanColle a day before the event, November 17, and it is called “KanColle Festival de Beaujolais Nouveau” . 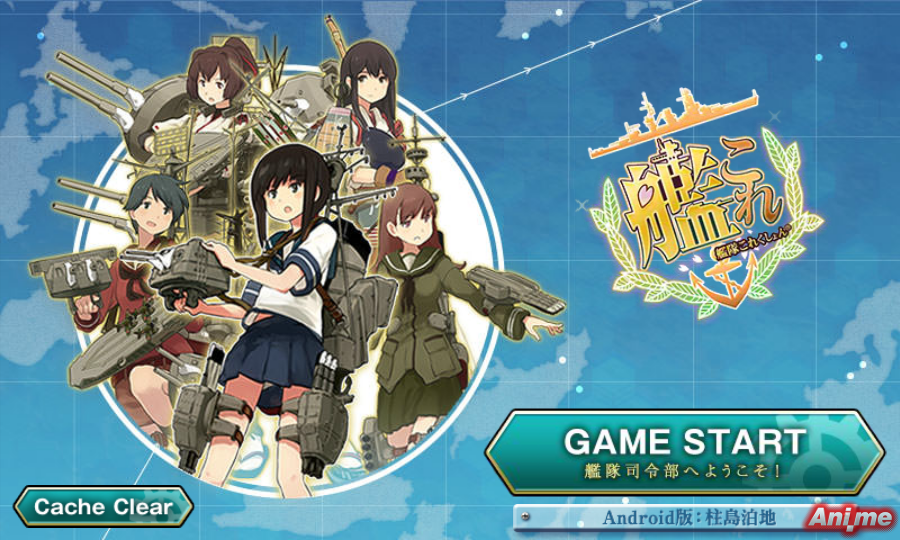 KanColle is a Japanese free-to-play web browser game developed by Kadokawa Game. It was launched on April 23, 2013. The game is about girls bestowed with spirits of WW2 ships (in some cases, they refer themselves as the actual ships) fighting the Abyssal Fleet, which have already conquered the seas and is a constant threat to humanity. Though having girls sortie with ship parts attached to their bodies is quite strange to itself, the remarkable success of this game can be attributed to moe personification trend in Japan, like the ones in Hetalia, Strike Witches, and Arpeggio of the Blue Steel. Most of the ship girls present in game are patterned after the ships of the Imperial Japanese Navy, including battleships like Yamato, Fusou, and Kongou, and the famous carriers like Akagi and Kaga which met their demise on Midway.

At first, the game is highly praised and criticized. Originally, the game is only made to play in Japan, but the love of foreign players for this game knows no boundary, hence they made some internet wizardry to bypass the wall separating them and their beloved “ship-fus”. Add the fact that these ship girls are voiced by different voice actresses, giving them diversified personalities from tsundere Akebono to diabetes inducing Haruna. Because of the remarkable success of the game, it spawned several doujin and light novels that became too popular and made the franchise release an anime, and later, games from PSP Vita and an arcade. An android application to play the game was released last August, enabling all players around the world to enjoy the game “legally”.

Have you ever played games like Fire Emblem? How about World of Warships? I can say that this game is a combination of both added with a high level of RNG, grinding, and salt. Aside from having these moe characters fighting under your command, the fact that if a ship girl’s HP reaches zero, that character sinks. In other words, she will be dead and all the grinding you did for her sake will be going to waste which only can be prevented if you have a revival item (a repair goddess) on one of her slots. This unforgiving mechanic with high dependence to luck which can only be lessened by the kanmusu’s equipment makes the game enjoyable and quite addictive. I myself play this game for more than a year and a half.

Though initially, KanColle is criticized as an Axis biased game glorifying the IJN, which along with the IJA wreck havoc on the Asia Pacific more than 70 years ago. Add the fact that they add ships from Kriegsmarine and Regia Marina, like Bismarck, Prinz Eugen, Italia, and Roma, all of them came from Nazi Germany and Fascist Italy, the wartime allies of Imperial Japan. There is even a theory that the abyssal ships are the demonized version of Allied ships because most of the events and maps are based on historical naval operations and battles between the Allies and the Axis. Though, there is a theory that the ship girls personify the valor and hope of the sailors aboard while the abyssal ships anthropomorphize the opposite, wrath and despair. The latter theory holds water now and makes more sense than the former with the appearance of US Navy’s Iowa (freedom intensifies!!) and British Royal Navy’s Warspite this year and then there comes the other two Allied ships this fall. No wonder that in the near future, aside from adding Allied ships, they may expand their events and maps from Europe or even on the parts of the Americas. 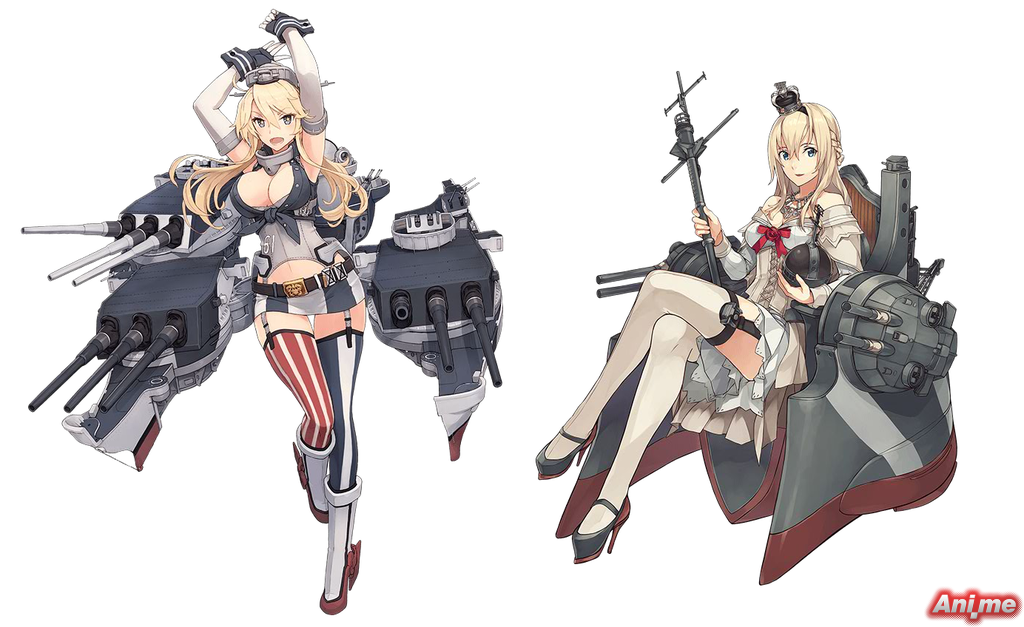 from left to right: Iowa and Warspite