Anime Adaptations of 'Naruto' Novels in the Works

Though the original Naruto manga has ended, its anime adaptation Naruto Shippuden is still ongoing with 483 episodes. 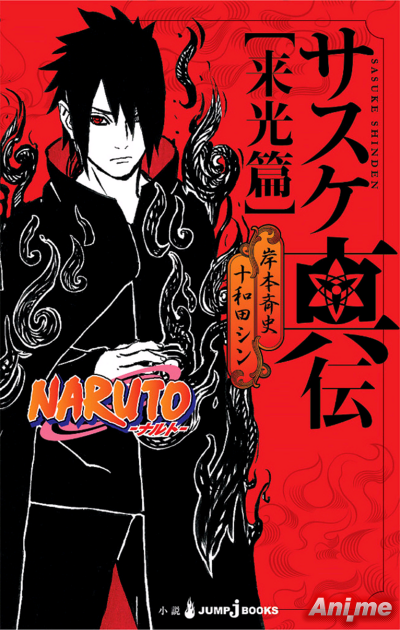 Viz Media was able to publish two of the three Naruto novels in English. The Sasuke’s Story novel is expected to be released in Spring next year.

The anime adaptations of these novels were scheduled to be aired in the winter season. However, the airing dates are now moved due to special programmings scheduled on November 17 and 24. Expect further announcements related to these releases in the coming weeks.

Read more about it on Anime News Network