'Yu-Gi-Oh! Arc-V', 'Initial D: Final Stage', and 'Gundam the Origin III' to be aired in the Philippines

HERO TV, a leading television channel in the Philippines will premiere the following titles starting this month: Yu-Gi-Oh! Arc-V, Mobile Suit Gundam: The Origin III: Dawn of the Rebellion, and Initial D: Final Stage. The channel and company is known for airing the latest and popular anime to Philippine fans and dub them into the country’s native language (Tagalog). 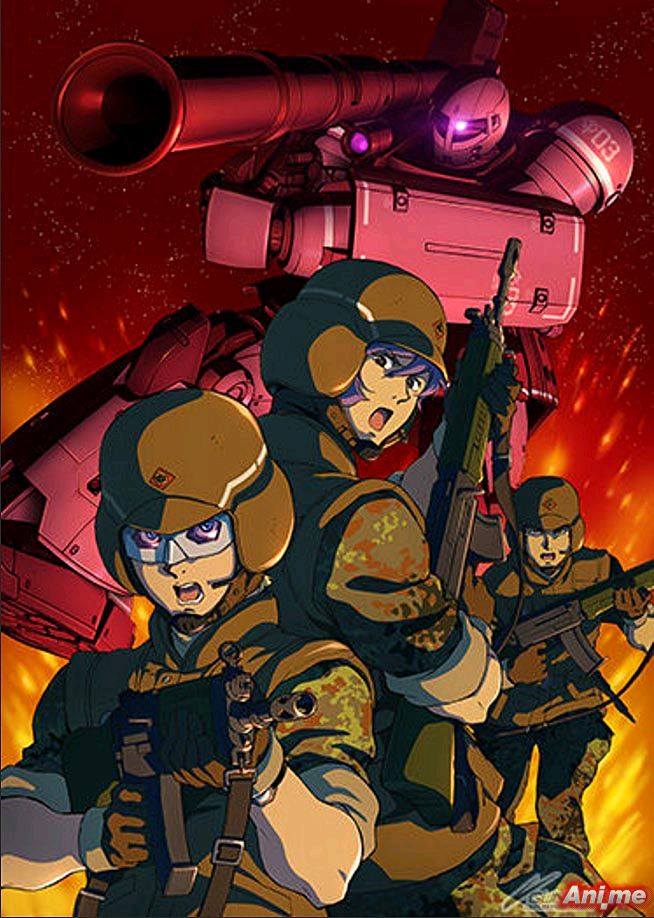 The following announcement that was released on Wednesday confirmed that Mobile Suit Gundam: The Origin III: Dawn of Rebellion will air this Sunday (Nov 13) with a rerun on November 27 for those who miss it. 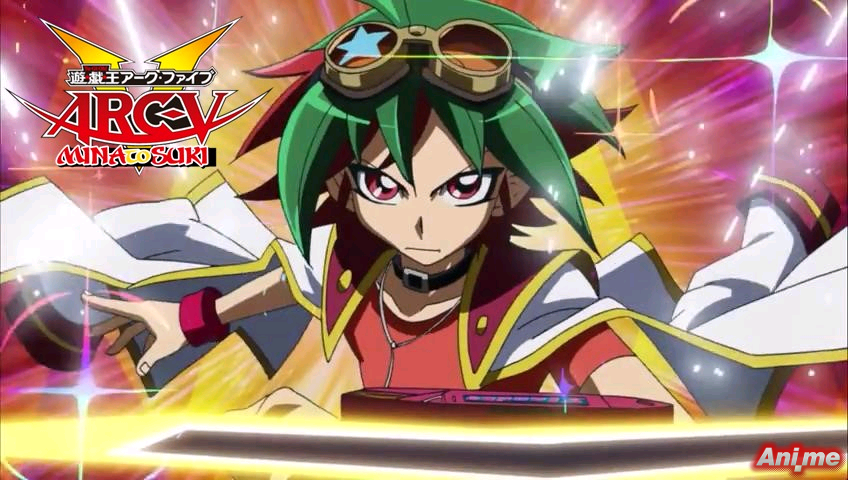 Yu-Gi-Oh! Arc-V is the latest anime in its franchise. Based on the popular Yu-Gi-Oh trading card game, this anime adaptation was first aired in Japan on April 2014. HERO will air the show on November 14. 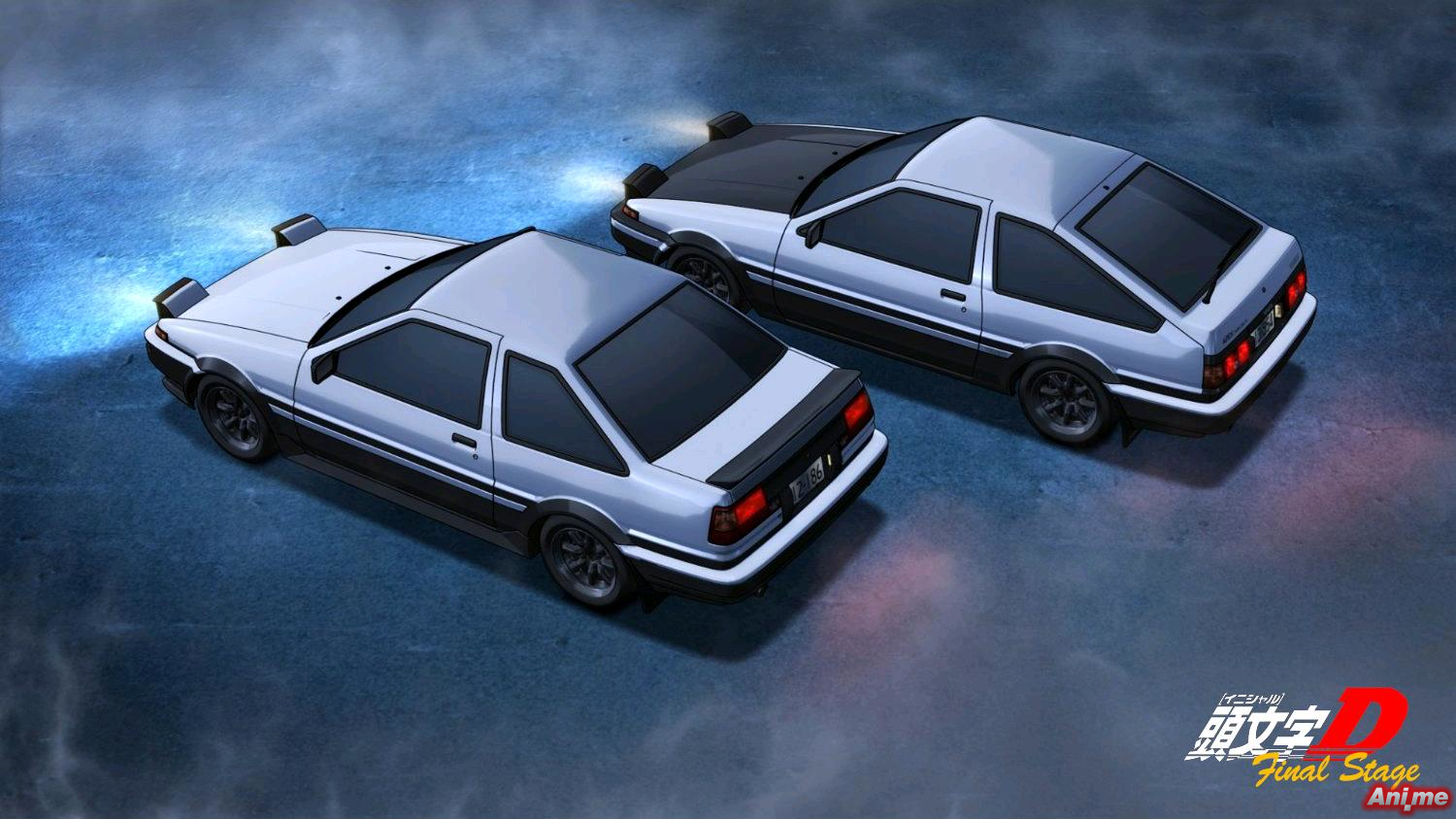 The 4-episode television specials of Initial D: Final Stage will premiere on November 20 (Sunday). HERO aired the Initial D anime series back in 2014, the Extra Stage OVA episodes in 2011, and the anime film (Initial D: Fifth Stage) in 2015.

With all these titles to be aired in the same month, it is evident how this Philippine TV network is determined to bring great anime for its massive otaku audience.