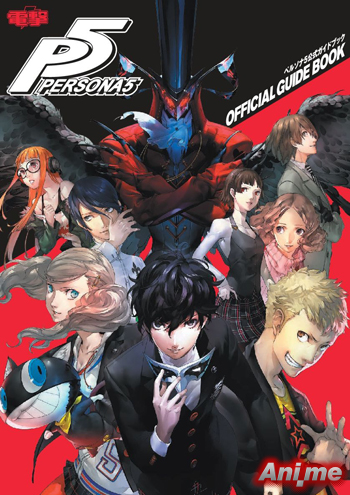 The videos released by Atlus USA also featured Cassandra Morris who will be voicing the character. She was accompanied by PR Manager John Hardin as they discuss about Morgana and the game itself.

Xander Mobus as the protagonist

For more information on Persona 5, you can check out Anime News Network