'Detective Conan' TV Special to be Aired This December 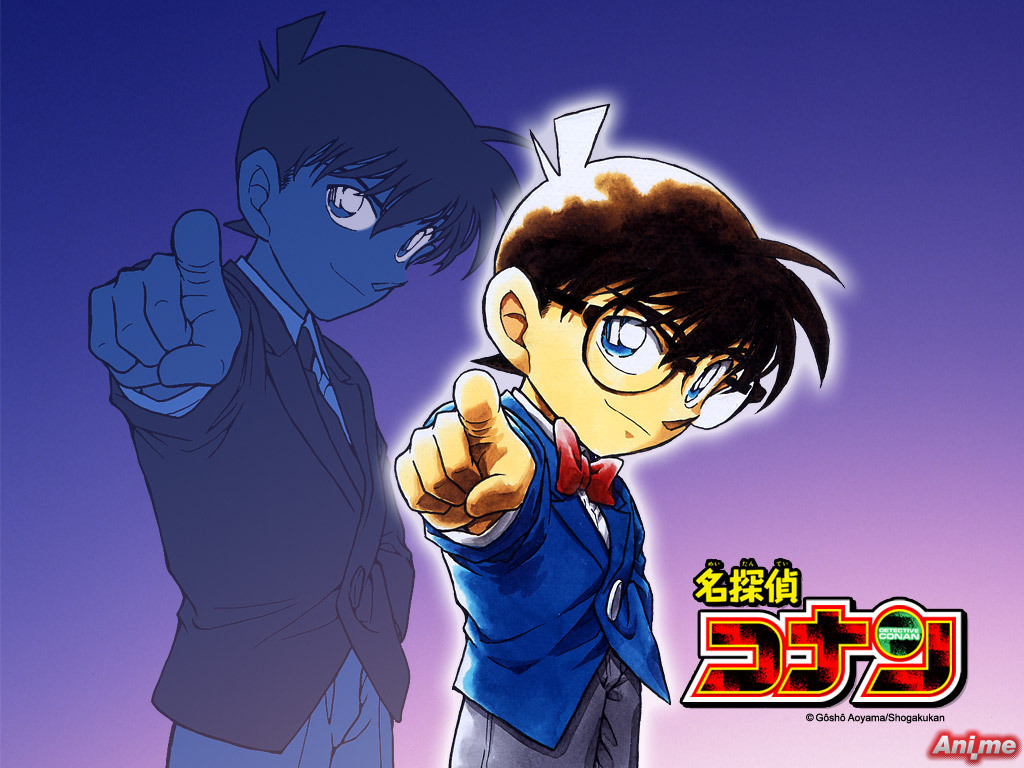 This TV special is a retelling of the series’ first episode— the day when Shinichi’s teenage body shrank into a child’s. This is a must-watch for it debuts some original scenes that were not included in the original first episode of the anime or in its manga chapter Jet Coaster Satsujin Jiken (Roller Coaster Murder Incident).

Staff members who were part of the Conan anime production all return in order to make this TV Special possible. If you’re looking for a good anime show to watch before the busy holiday rolls in, then this Detective Conan special would be a good recommendation.

Detective Conan is based from the manga of the same name created by Gosho Aoyama. It is titled as Case Closed in the North America region and officially published by Viz Media.

For more information on this Conan TV Special, you can check it out at Anime News Network