In case you are not aware yet, Tite Kubo’s popular long-running manga Bleach has ended. Now that the popular manga artist has a lot of free time on his hands, he surprised his followers in his Twitter account by cosplaying one of his creations. Now that is just so cool!

In a series of pictures that he posted, he accurately cosplayed the 12th Division Squad Captain, Mayuri Kurotsuchi. 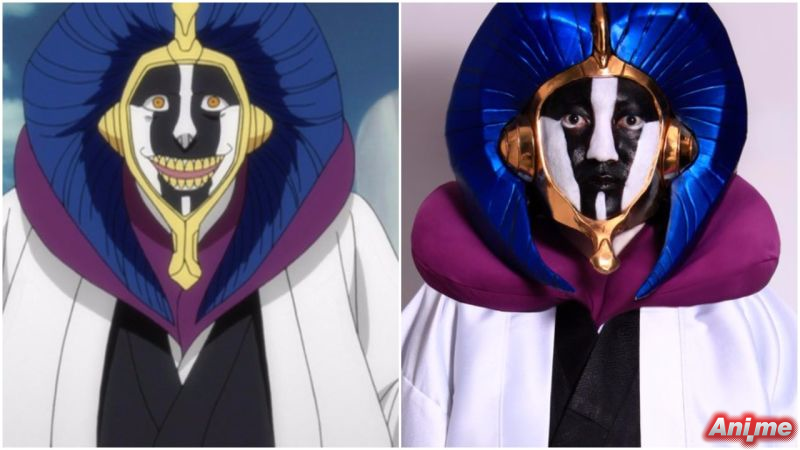 He’s been uploading a couple more photos in his Twitter account. Let’s hope he gets to cosplay the other characters in his own manga very soon.

The Bleach manga ended with a total of 74 volumes while its anime adaptation ended in 2012 with 366 episodes. Don’t miss out! You can follow his official Twitter account here.

For more info, you can also check out Kotaku