Onsen Musume: Hot Springs and Idols in One!!

Sukunahiko, the god of hot springs, witnessed the urbanization of the society and the decline of visits on onsen (hot springs), which are one of Japans iconic cultural landscapes. He gathered nine apprentice goddesses at a school where they form an idol group in order to restore the onsen’s former glory and make the younger generation aware and experience the happiness and hospitality every hot spring can offer. From here begins the journey of the Onsen Musume to stardom and their mission to save the country from an impending onsen crisis. 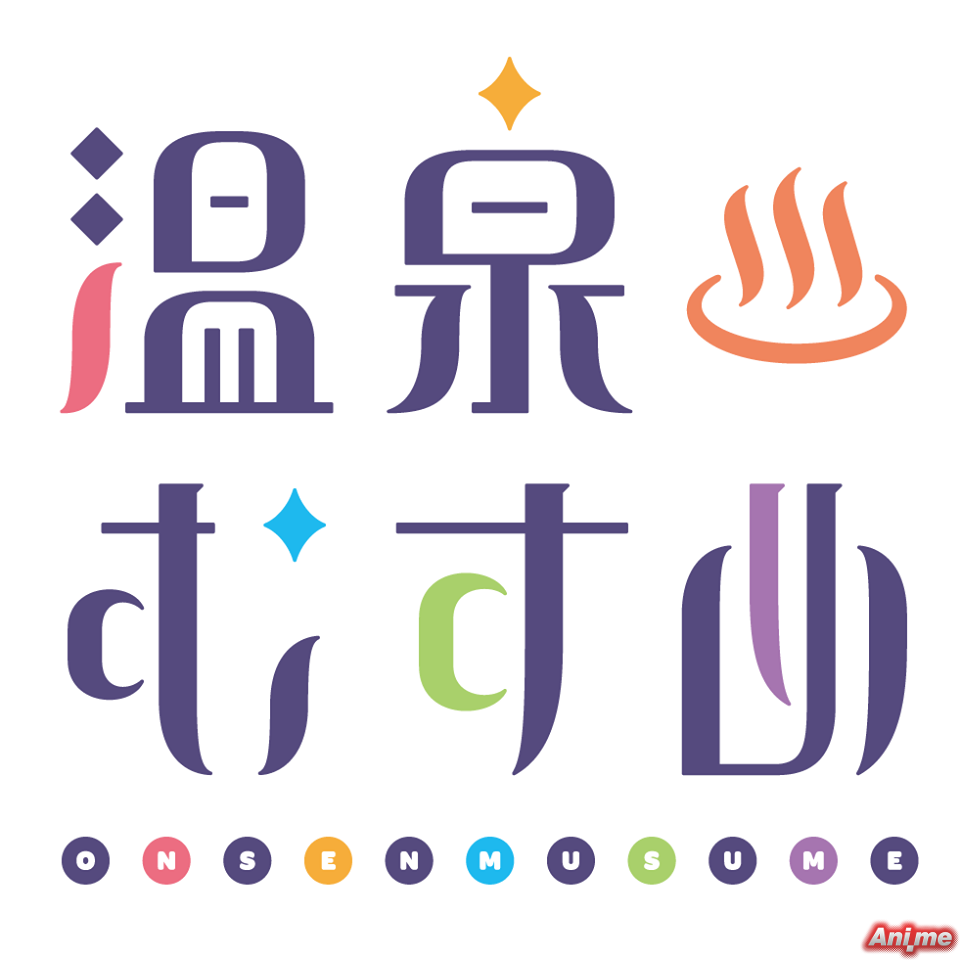 Created by Enbound and supported by Tokyo Otaku Mode and Dai-ichi Kangyo Credit Cooperative, Onsen Musume is a multimedia idol project aiming to share to the world the famous hot spring locations Japan are proud of through moe anthropomorphized characters. Combining Japanese traditional and pop cultures, they feel that most of the youth the lives on the comfort and confines of the highly urbanized cosmopolitan cities to take a break and experience the latent charms hidden and waiting to be discovered on the rural countryside. Though technically all nine of them are guardian deities of the onsen they are residing at, there is no doubt that following the trend Hetalia, KanMusu, MonMusu, Touken Danshi and other similar references started will give them fresh new looks and positive reviews. 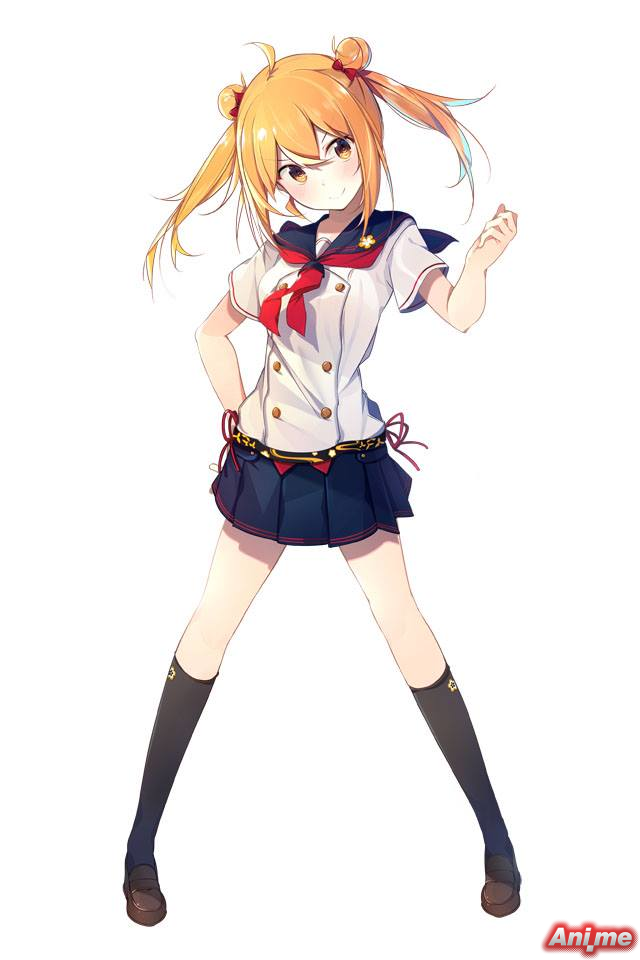 Yuina Kusatsu, the Go-Getter!
Earlier this month, Onsen Musume had successfully launched its official website along with its Twitter account and Facebook page. And at the moment of writing this article, they had already introduced the first OnMusu and the center of the group, Yuina Kusatsu. As the lead, she is the proactive type who acts first before thinking. During her free time, she visits and tries new restaurants and she loves onsen manju above all. If theres anything that doesnt fit her taste, that is coriander. Her character is voiced by Yuki Takada and designed by Benio.

Yuina Kusatsu is also the goddess of the Kusatsu Onsen, which is situated on the Gunma Prerefecture northwest of Tokyo. The place where she reside is highly praised because of high quality hot spring water it had that not believed to cure every illness but also love sickness. No wonder this one is also located along Japans Romantic Road. For centuries, the Kusatsu Onsen is pretty popular and it is being catapulted to fame when a German doctor Erwin von Baelz, who was then serving the imperial court in the late 19th century, praised Kusatsu for its waters health benefits. 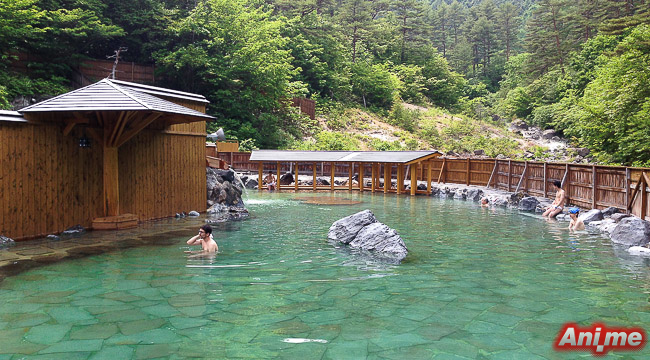 With Yuina’s appearance, it is expected that the other eight OnMusu will follow suit. Made me wonder who is next to appear. If you want to get more updates, you can visit Onsen Musume sites listed below:

And also special thanks to this website for a brief overview of the Kusatsu Onsen. ( http://www.japan-guide.com )