To Be Hero : When Sh*t Just Got Real 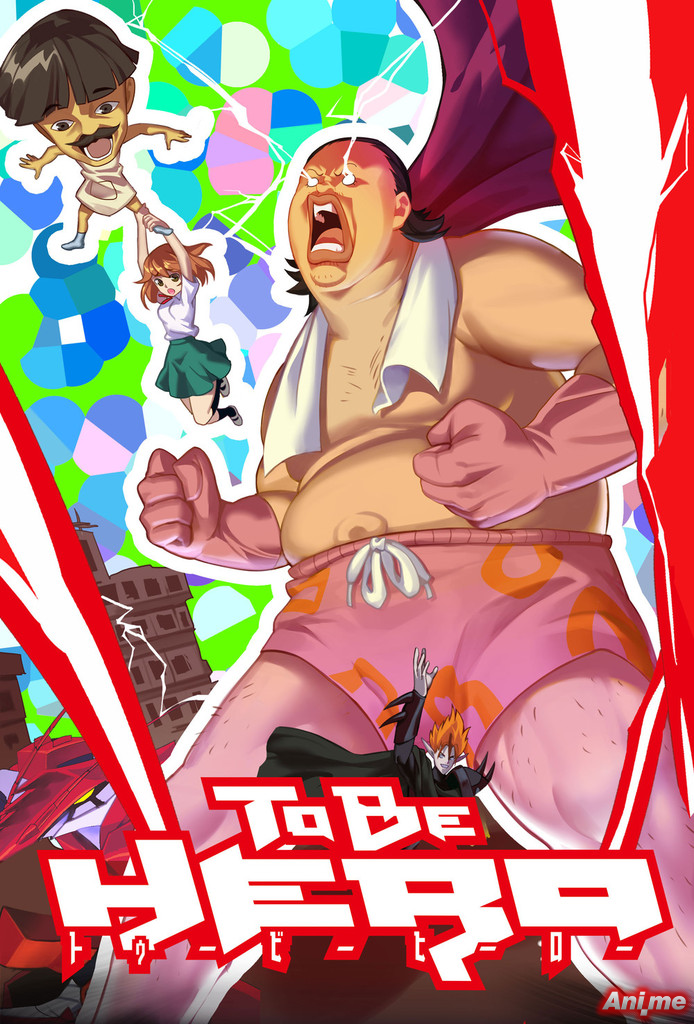 When evil lurks around the corner and everything seems to become too desperate and tragic, a superhero will always appear to vanquish the supervillains and bring back peace and justice to everyone, a mainstream setting on Western media that is slowly paving its way to popularity on anime. The superhero genre isn’t that novel in anime, and in a broader perspective, the Japanese media, as seen on series like Anpanman, Ultraman, Bioman, etc. And with Hollywood movies featuring tons of superheroes like Captain America, Ironman, Superman, Batman, etc, it seems that the Japanese are also following the trend. A year ago, we witnessed the monumental success of One Punch Man and two seasons ago, of Boku no Hero Academia (both animé are announced of getting a second season of their own, yay!). And now, this Fall 2016, another superhero genre series is currently aired. For today’s featured animé, let me introduce to you, To Be Hero.

To Be Hero is originally titled as 2B Hero and produced by Haoliners Animation League, a Chinese based animation studio. Yeah, you heard it right, a Chinese one. And surprisingly, two more animé of the same studio, Cheating Craft and Bloodivores, are currently aired in Japan. Interesting, I guess we are witnessing a new flow in the animé industry. Back to our main topic, To Be Hero started last October 5th and each episode lasts approximately 11 minutes each, just a minute or two shorter than the original piece. The story revolves around Ossan, a “good-for-nothing” divorced single father who works as a toilet seat designer and gifted with good looks, and her daughter, Min-chan, a tough tomboyish teenager, who is both good in sports and studying. One evening, after a ruckus on a bar where he was interrupted (or rather, has his ass kicked by his own daughter) while hitting on women, Ossan went to the toilet to heed the call of nature, and in turn, he was sucked inside the water closet (literally :v) only to meet a Mario rip-off guy who bestowed him powers to become a superhero in order to save the world from the incoming alien invaders. And guess what, if previous shounen MC heroes have their physiques and hairs improved to have the air of being a savior, and we all know Saitama broke this stereotype by being bald and having a derpy face almost all of the time. LOL. This time, Ossan, after emerging from the water closet, he lost his handsome appearance and turned into an ugly fat ass superhero! And from that moment, his journey begins to protect, not only Earth, but also her daughter from the evil plot of the incoming alien invaders. 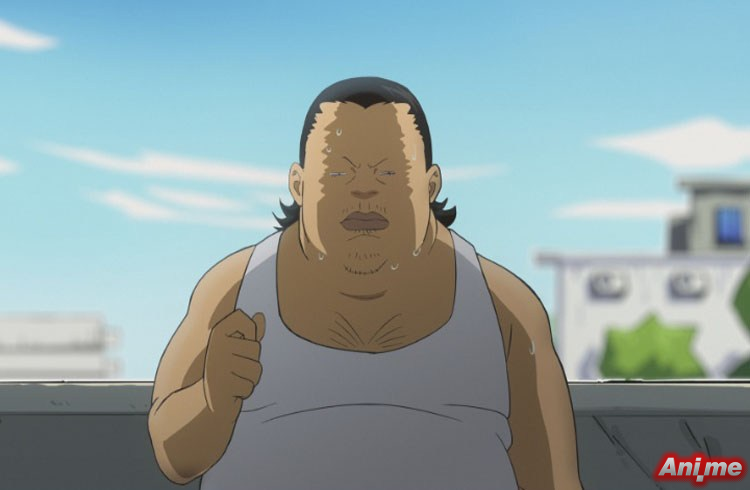 Basically, To Be Hero, is like One Punch Man, a parody (or more likely, a satire) of the Western superheroes, especially of Marvel. And like its “predecessor”, this one caught me off guard. Why? First of all, I can say this animé is a parody of a parody. Seems redundant, huh? Believe me, it is. Just wait. And if you also noticed that on the first two episodes two satirized Marvel characters, (the shrimp guy as Iron Man and the pink gorilla guy as Wolverine) appeared. Aside from its “superhero-ish” nature, what makes the series quite outstanding is the toilet and green jokes with some sh*tty scenarios that will either give you a facepalm or spit coffee. Not to mention that they also have a brief reference of Attack on Titan. :v Overall, I can say that this anime is a mashed up of One Punch Man and Ore, Twintail ni Narimasu (in terms of stupidity, in a good sense, for both the hero and his enemies) sprinkled with a cup of Marvel. To you guys out there, before you put your sorry ass on the toilet bowl, think twice and be alert, it might suck you in and coincidentally, you are the only one pooping on the world at that time. Never trust the Mario ripoff guy or you’ll turn like Ossan. Sh*t just got real.