Funimation SimulDub Cast of “Kiss Him, Not Me” Unveiled 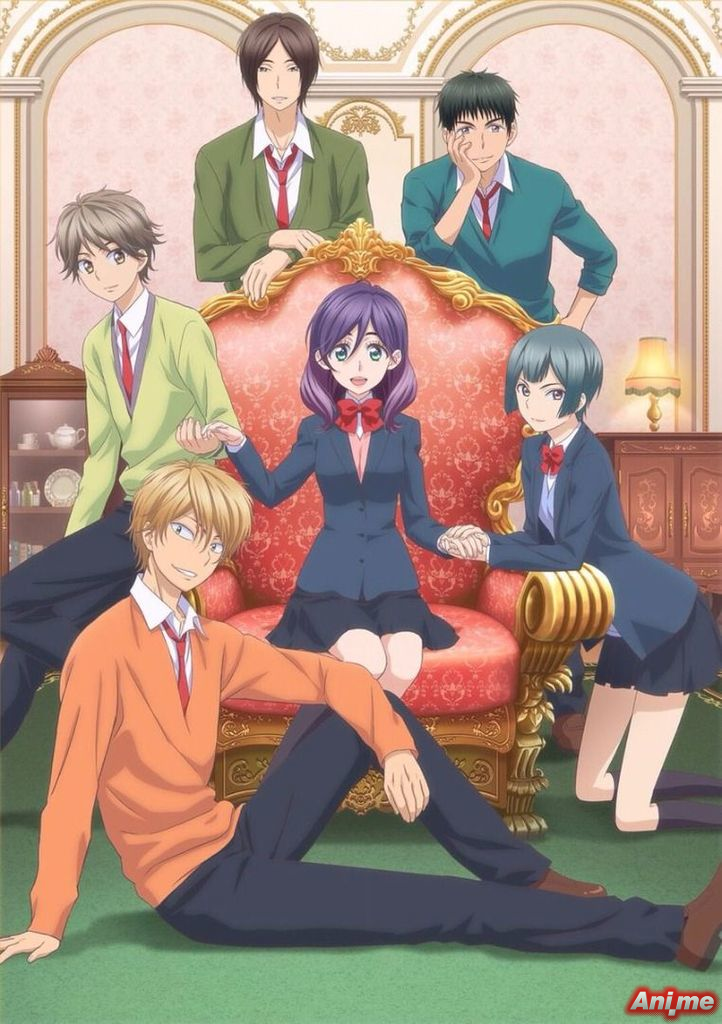 Along with several ongoing hit anime this Fall, including Izetta: The Last Witch and Drifters, Funimation Entertainment added a promising shoujo anime with a heroine unlike others, Kiss Him, Not Me on its roster and aired its first episode last Tuesday at 9:00 pm Eastern Time. Tia Ballard is the ADR Director and also the dub script writer. Nicholas Hernandez is serving as the ADR engineer and Gino Palencia as the mix engineer. The voice cast of the SimulDub includes: 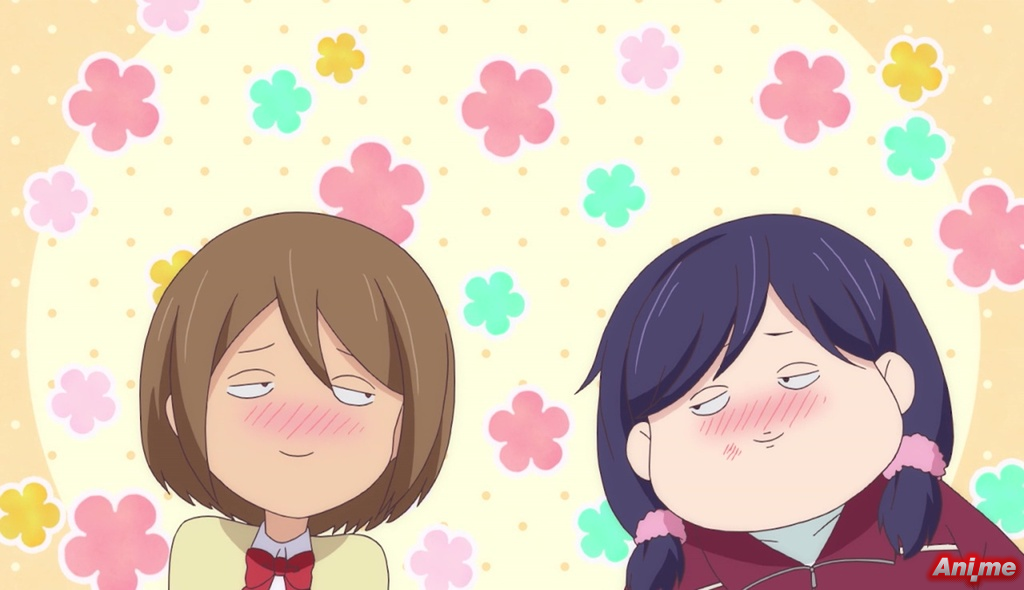 Synopsis
Kae Serinuma is your typical fujoshi who loves BL more than anything else. She believes that princes belong together, to the point she is fantasizing faux relationships between the boys at her school. Everyday is a sunny day as long as her yaoi fantasies are satisfied until she was struck with depression because of the death of his favorite character. Days have passed, hardly eating anything and because of stress, the then chubby fat avid fan of BL is now a beauty to recon with. Quite disoriented herself, she found herself in further confusion with her life suddenly thrown in a situation akin to an otome game setting! If there is one thing Kae wants, it is not definitely being surrounded by four hot guys asking her out, but the boys to get along and date each other!! 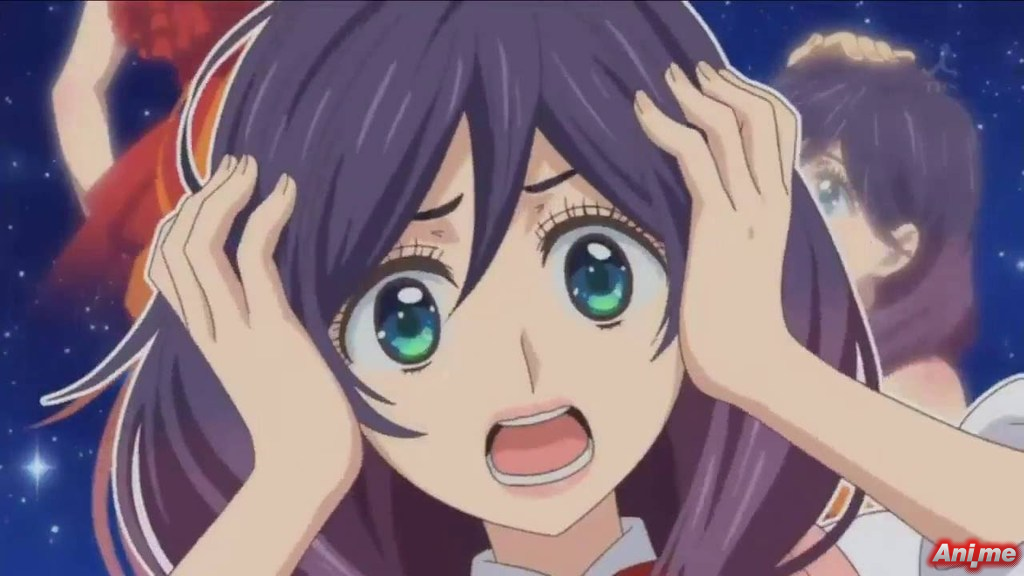