Last month, a certain chapter of the ‘Ai Mai Mi’ manga was posted for a while but was later unlisted in its main website. It featured author Choborau Nyopomi announcing that a third season of the anime adaptation is in the works and hoping that a fourth season might happen as well.

The project of a third season is confirmed after the ‘Ai Mai Mi’ anime music composer Fuga Hatori announced it at the ani x wara event which happened on Sunday.

Based on the popular online yonkoma manga series, ‘Ai Mai Mi’ was first published in 2009 and still ongoing with a total of six volumes being published so far.

You may read more info about it here: http://www.animenewsnetwork.com/news/2016-11-06/ai-mai-mi-anime-gets-3rd-season/.108521 and check out Fuga Hatori’s tweet about the project here. 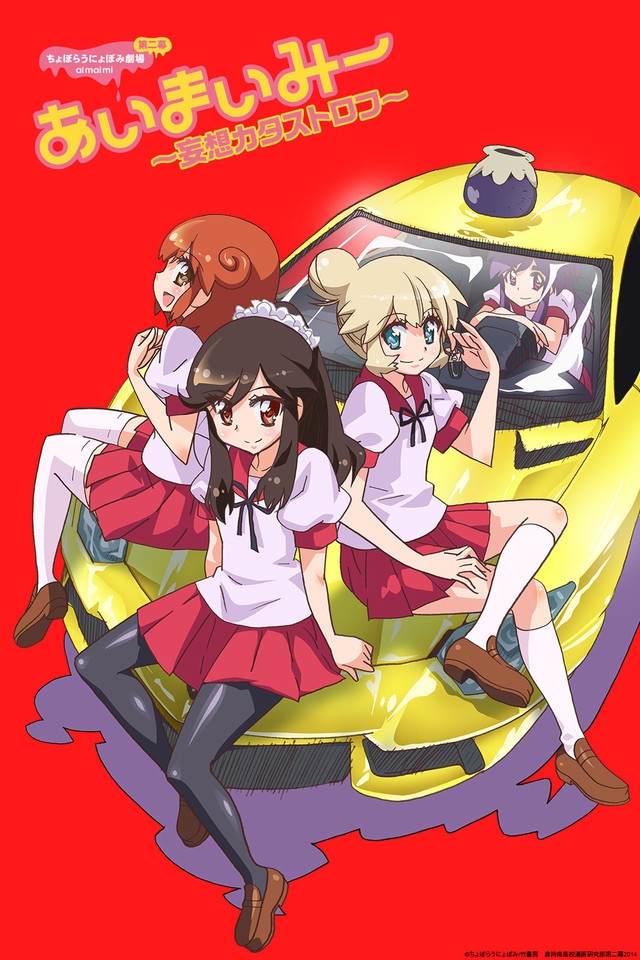