“Urara Meirochou” to be Released on January 2017

The anime adaptation of the four-panel manga Urara Meirochou will be expected on January 2017 via TBS (Tokyo Broadcasting System) and BS-TBS. This news has greatly excited fans. 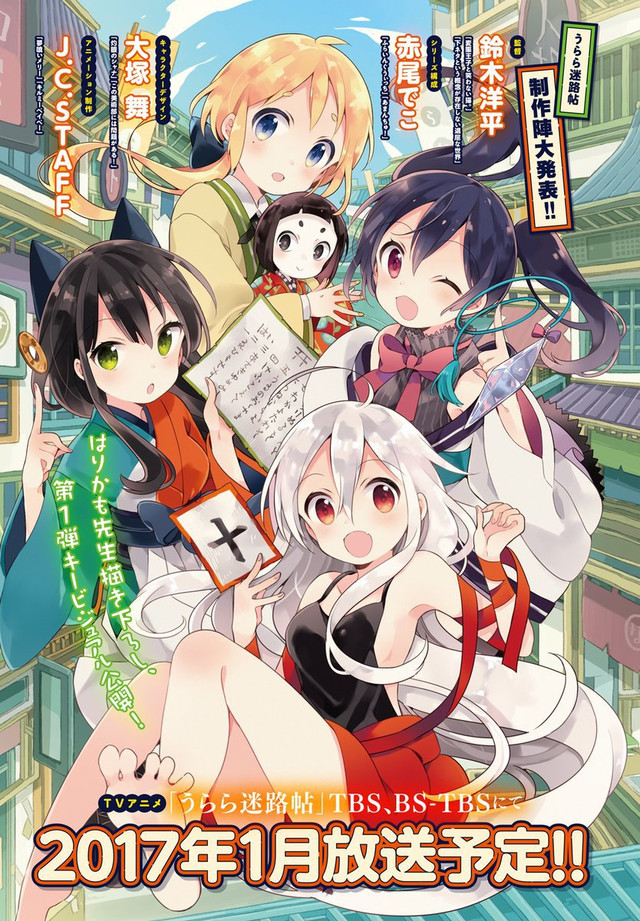 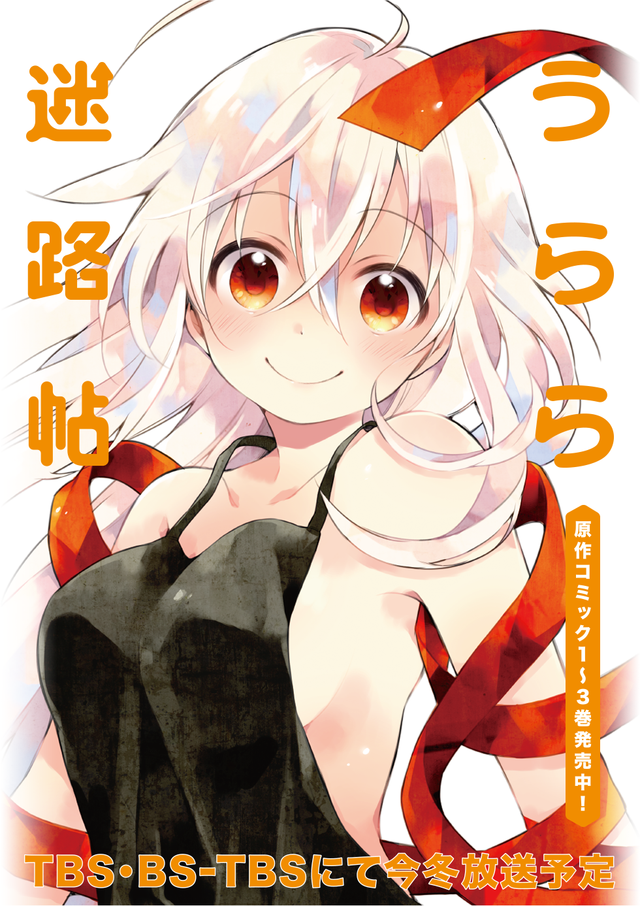 The seinen / slice of life comedy is about Chiya,a girl from the mountains, who goes to Meiro-machi (Labyrinth Town), the town of fortune-telling. There is a particular fortune-telling shop in the town named Urara, and girls around the country visit it to become successful fortune-tellers. Chiya meets others in the town: the serious Kon, the western-obsessed Koume, and the shy Nono. From this town lies the beginning of their fortune-telling apprenticeship adventures.