“Crayon Shin-chan” Alien Invasion Movie to be Expected on 2017

Aliens are invading! And of course one little boy has to be in the middle of everything, probably causing some trouble to boot. Nothing like Shin-Chan to be there right in the middle of something interesting! 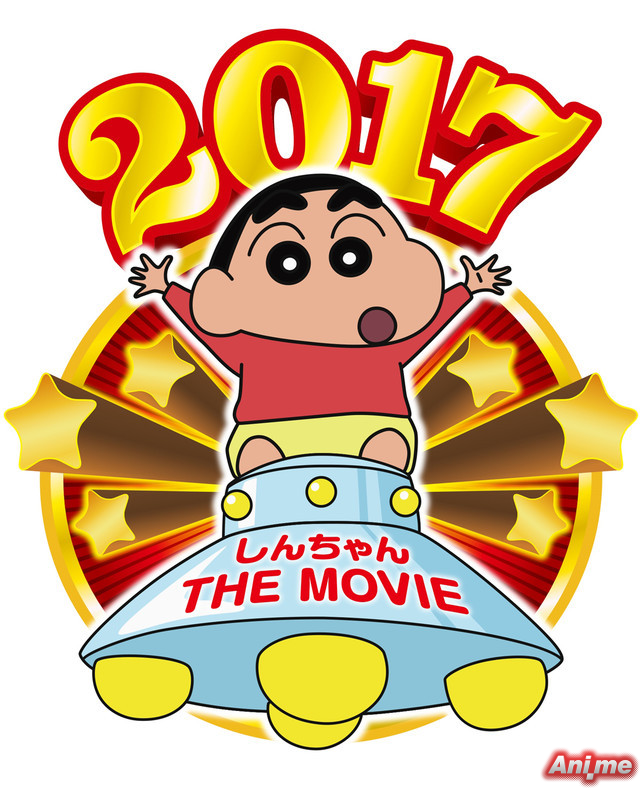 The animated theatrical film series started in 1993, with the movie Crayon Shin-chan: Action Kamen vs Leotard Devil as the first release.

Shin-Chan’s English adaptation is widely hailed as an original and creative spin on an anime that is typically not as crude and strange. Dubbed by FUNimation, this version had a bunch of profanity and pitted Shin-Chan as an interesting young boy with quite the potty mouth. This dub shared many similarities to shows like South Park, including mature themes but with younger main characters. It is unclear if this movie will ever be adapted in such a manner.