Based on a “Bikini Warriors” OVA preview posted by Hobby Japan, the upcoming release of the sequel on December 7 will include two new characters alongside the previous ones in the anime series. Among those who will be returning with the main staff and voice cast are the following: Hunter (CV: Manami Numakura, Design: Rei Hiroe), Valkyrie, (CV: Shizuka Ito) and the two new additions Cleric (CV: Aimi Tanaka, Design: Takamura Kazuhiro) and Kunoichi (CV: Yumi Hara, Design: Yasuda Suzuhito).

The OVA release will include two episodes for the OVA itself, and the “Hyper Sexy” edition of six selected episodes from the anime series. The summer 2015 anime was completed with director Naoyuki Kuzuya, screenplay writer and composer Tsuyoshi Tamai, and character designer and animation director Kosuke Murayama. 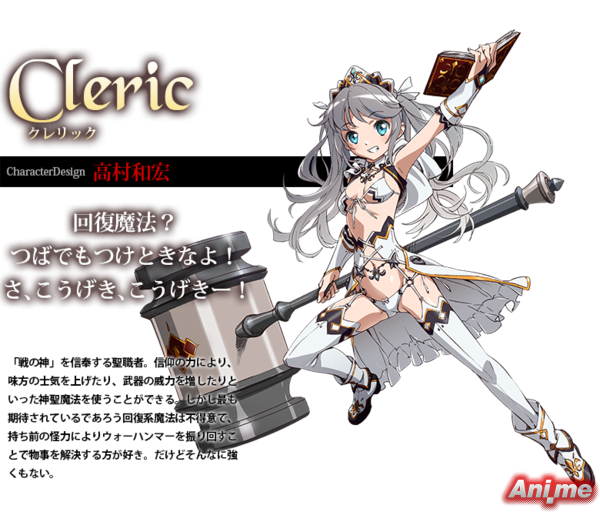 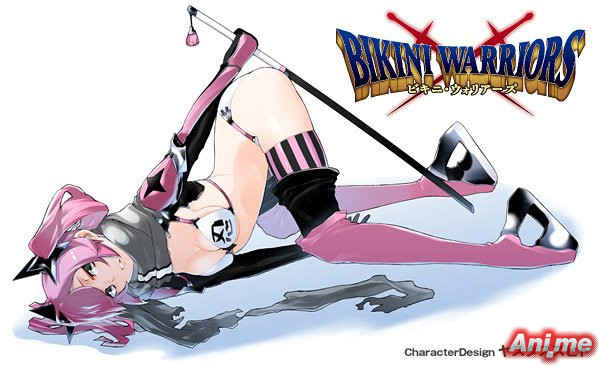 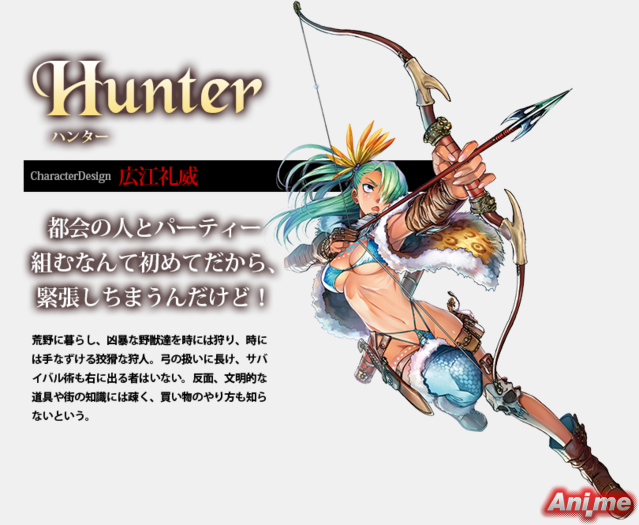 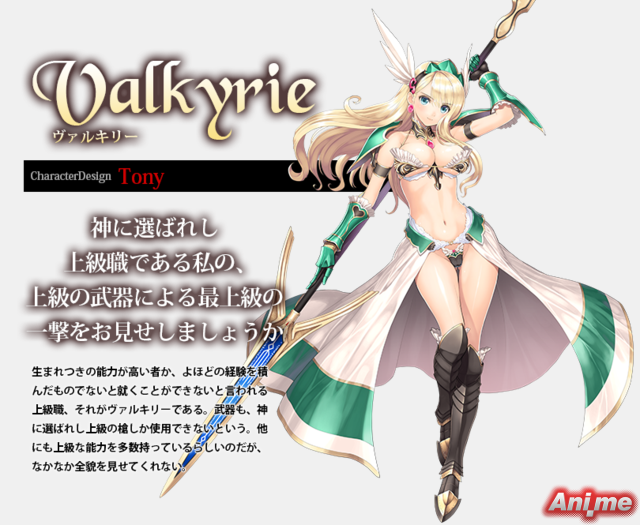