“Cinema Kabuki One Piece” Film to be Released on October 22

A two-hour film of the “Super Kabuki II One Piece” performed last fall in the Tokyo Shinbashi Enbujo theater will be available in Japan on October 22. The film entitled “Cinema Kabuki One Piece” portrays the Battle for Marineford/War of the Best arc of the manga story. 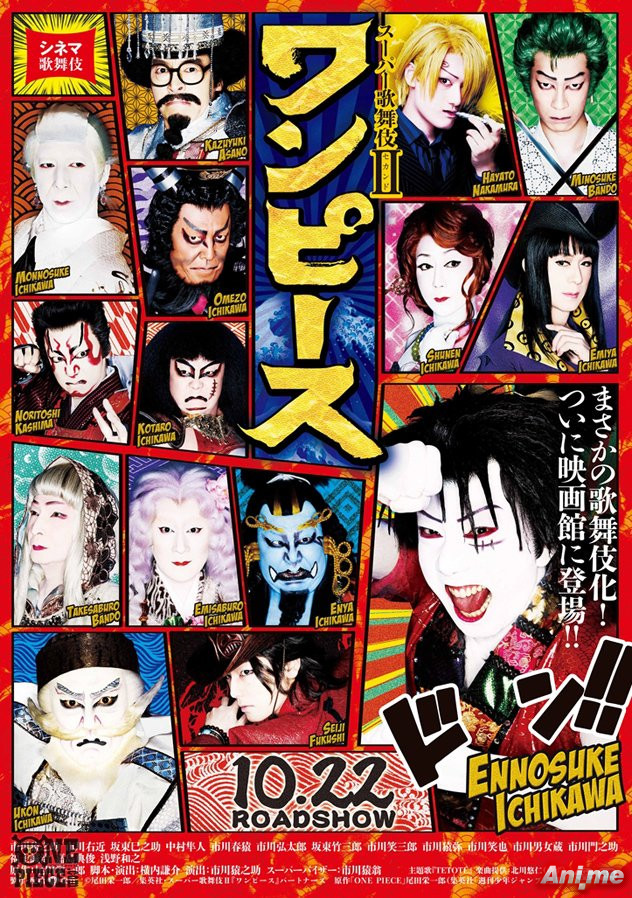 The production of the film is a nice way to let One Piece fans watch the traditional enactment they might have missed on October and November 2015. Also, Cinema Today provided a four-minute digest video for the fans to see the features of the kabuki performance and expectations on what to see in the upcoming film. The famous kabuki actor Ennosuke Ichikawa IV was the director of the production and he also performed as Monkey D. Luffy, Boa Hancock, and Shanks. 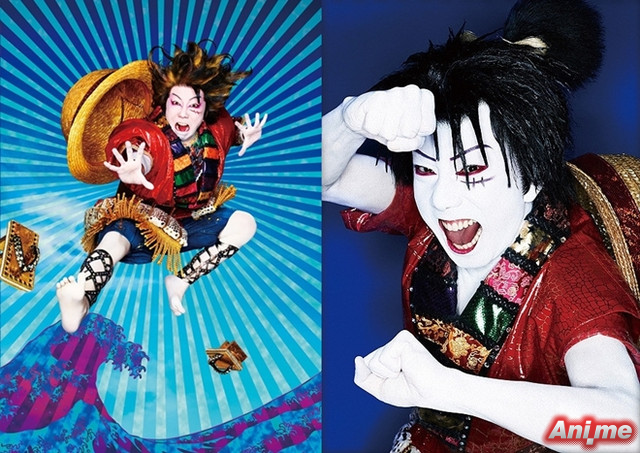 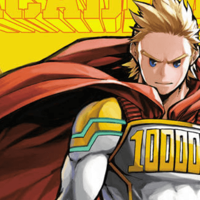 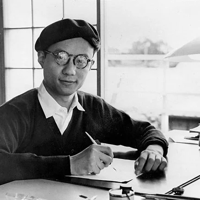