New York City is known around America, and often around the world, as the first city. Therefore it only makes sense for NYC to have America’s first and greatest anime convention, which is what the organizers of Liberty City Anime Con seem to want to organize.

They’ve announced that their three day convention in New York City will take place in 2017 from August 18-20 at the Marriott Marquis – right on Times Square. There is no bigger venue on Times Square to hold an anime convention.

This venue features enough space for tens of thousands of attendees, with plenty of space for cosplaying and hanging out, which is great for the sort of community based anime convention they are aiming for. 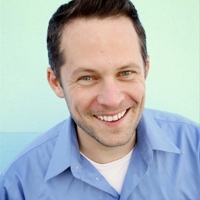 Anime fans will also get to meet guests from some very popular anime, starting with Chuck Huber, the voice actor of Stein in Soul Eater. The guest list includes quite a few guests from the anime community, including the director of Fairy Tail.

To attend, you can get tickets in advance at a discount at libertycityanimecon.com. 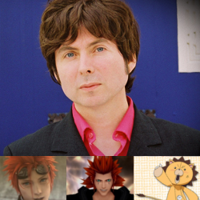 It is the third year for this Liberty City Anime Convention running a convention in New York, which is great news for fans as it means the convention will lack the usual missteps associated with first time or first year conventions. Organizes seem well prepared for the convention, with a guest list including anime directors, voice actors, and members of the anime industry.

The organizers of Liberty City Anime Con also talk highly and excitedly about their favorite anime shows. This is great news for fans, as it means the convention is truly fan-organized, rather than like a Hollywood style comic con. This also means that autographs at the convention will be free – while other conventions will charge big money for autographs with anime guests.