The anime universes depict a lot of human sins, but the instinctual drive of the libido is one of the most common faults of humankind, may it be from a female or male perspective. This is the most difficult list to make among the seven deadly sins edition because there are a lot of extremely passionate candidates for the top ten, but the following ten characters are our ultimate itch-driven provocateurs. 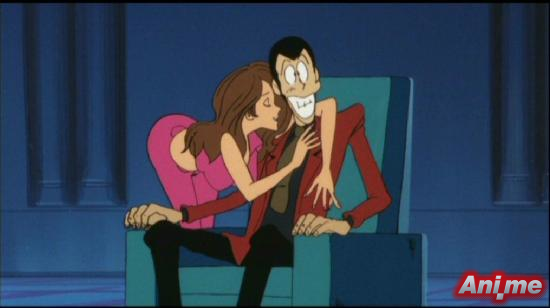 1. Arsene Lupin III from Lupin III
There is no debate about the most cunning but gentlemanly thief’s top rank in this list. As we all know, Lupin III’s love interest in the series is no other than Fujiko Mine, who always outsmarts Lupin and his gang so she could get what she wants. There are some points in the series that he is portrayed as a ladies’ man, but he cannot quite come through Fujiko’s heart. 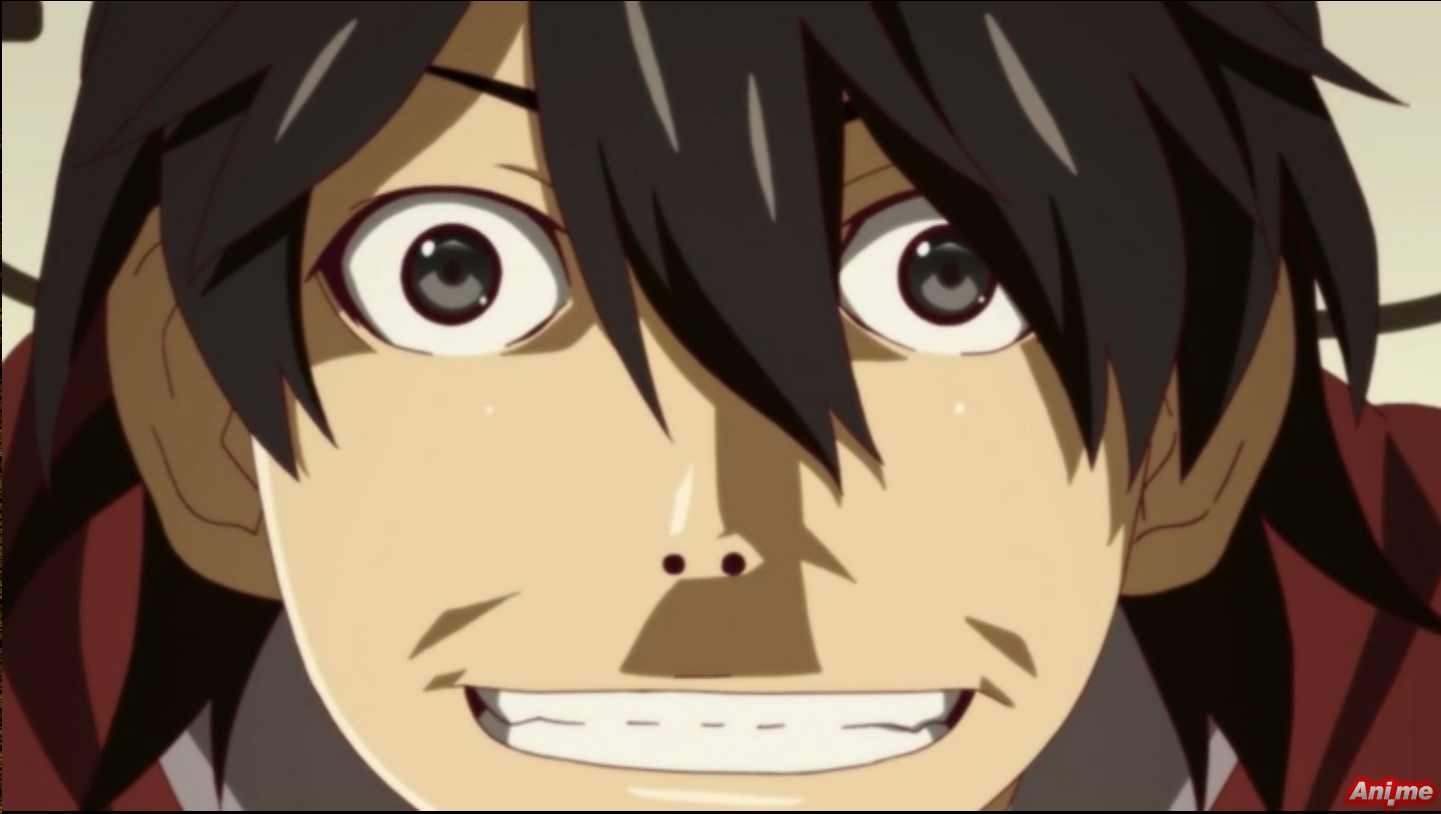 2. Koyomi Araragi from Nisemonogatari
Aside from being a vampire, Araragi is labelled as a lolicon in the series. Who could ever forget the toothbrush scene with his very own sister Karen? His thoughts during this scene is not for the close-minded viewer, and it surely disturbed a lot of innocent minds, particularly with the thought of brushing another person’s teeth. 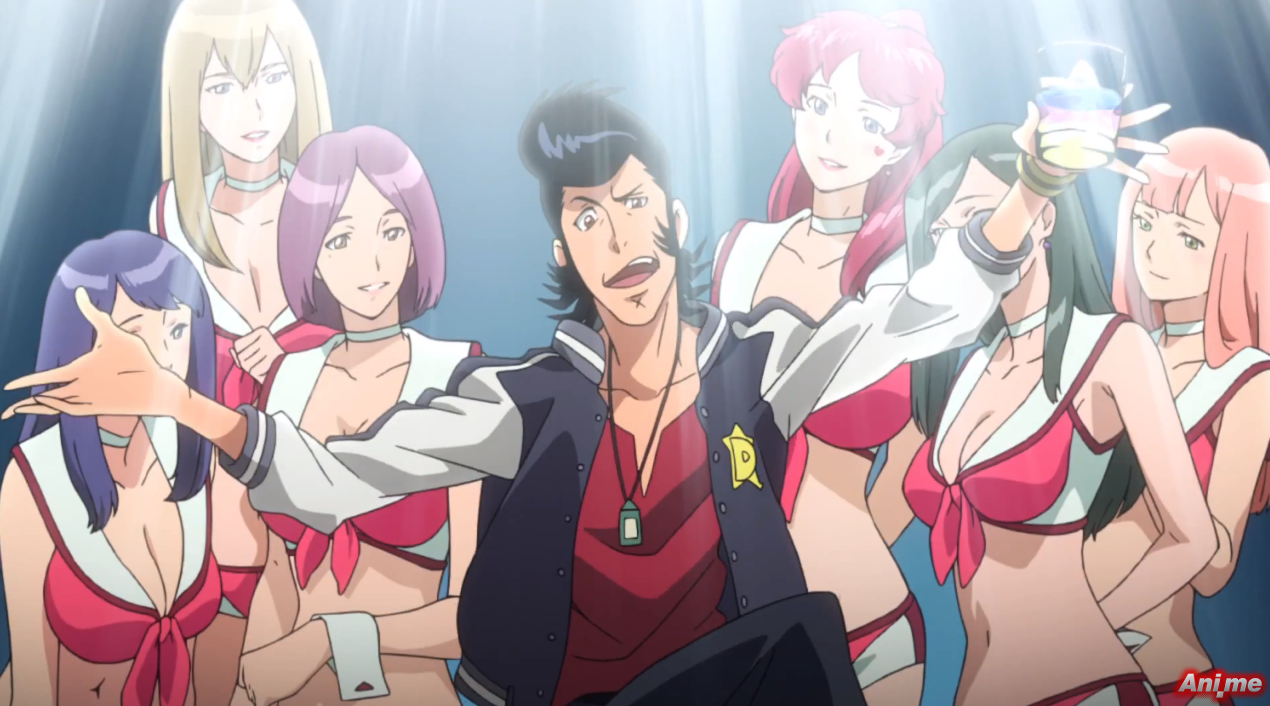 3. Dandy from Space Dandy
He’s just a normal alien hunter, right? Wrong. The Aloha Oe captain’s ultimate goal in life is to visit all the intergalactic locations of a brestaurant called BooBies and spoil himself with his fetish for asses. Well, he’s not always a perverted Johnny Bravo. Sometimes, he helps people in trouble, but usually females though for “specific purposes.” 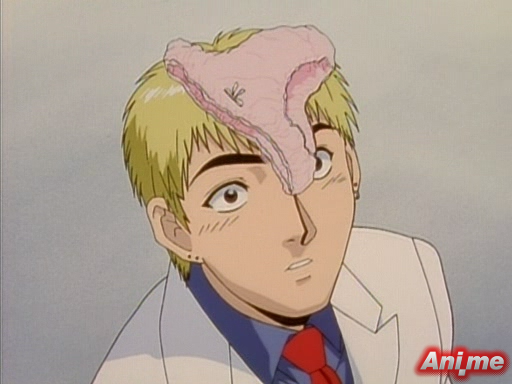 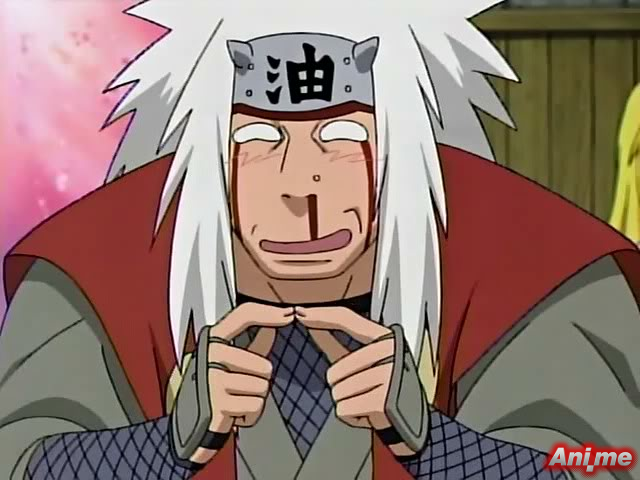 5. Jiraiya from Naruto
As one of the Konohagakure’s Sannin, Jiraiya is a well-respected man in all aspects except for his voyeurism particularly for women taking a bath in hot springs. He proclaims himself as a super pervert, and he uses his peeping for “research purposes” so that he can write his adult novels named Icha Icha. Maybe his painful rejection, literally and metaphorically, from Tsunade led him to his lustful state, or maybe it is really part of his nature. 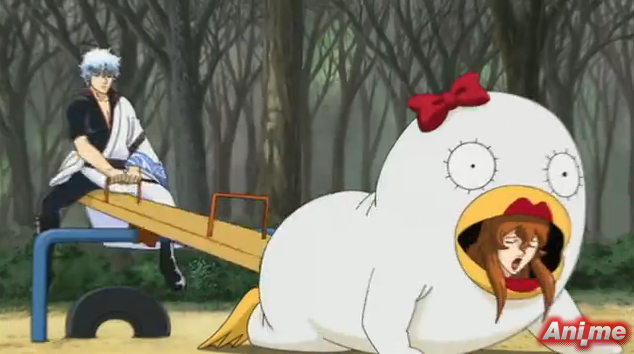 7. Panty from Panty & Stocking with Garterbelt
With a goal of having sex with a thousand men during her stay on Earth, we could simply call her a nymphomaniac. Panty only thinks about men and sex, and she always looks for different men to sleep with, although she would regret her actions right after the deed. Also an exhibitionist herself, she doesn’t mind the paparazzi taking videos of her underwear-less body. 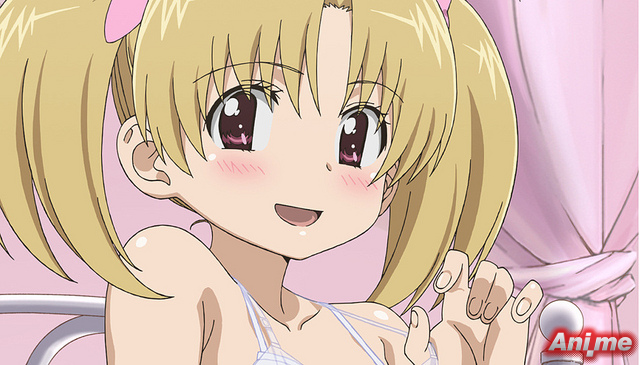 8. Mikazuki Kiryuu from Kiss x Sis
There were a lot of characters to choose from the ecchi series, but Mikazuki is the most lustful of all the candidates, even though she’s just a 14-year old middle schooler. She is openly flirtatious with her love interest Keita, a boy one year older than her. Although she is only a minor character compared to Keita’s step-sisters, she exhibited the most perverted thoughts and actions, including underwear flashes and openly asking for Keita’s “milk.”

9. Arashi Nikaidou from Onii-chan Dakedo Ai Sae Areba Kankeinai yo ne!
Our bisexual Saint Liliana High School student council president is very aggressive both in leadership and her libido. She was given the name “Predator” because she had more than 30 lovers at the same time. But after some time, she drops all of these lovers so that she could entice the entire student council to be her own harem. Well who said females couldn’t make their own harem? 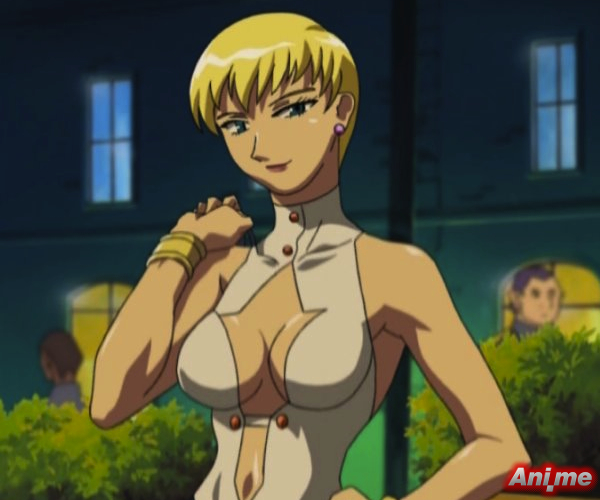 10. Amane Kaunaq from Tenchi Muyo! GXP
Being the original greatest supermodel in the galaxy, Amane bears a really nice body and a lot of guys like her. Unfortunately, she only becomes openly lustful when it comes to Seina Yamada. Amane loves to make him feel awkward with her sexual teasing, especially their first kiss (which was because of CPR).