Crunchyroll has announced their streaming plans for the second season of Mobile Suit GUNDAM Iron Blooded Orphans. Look for the continuation of the hit mecha war anime starting 1:00AM (PDT) on October 9th. 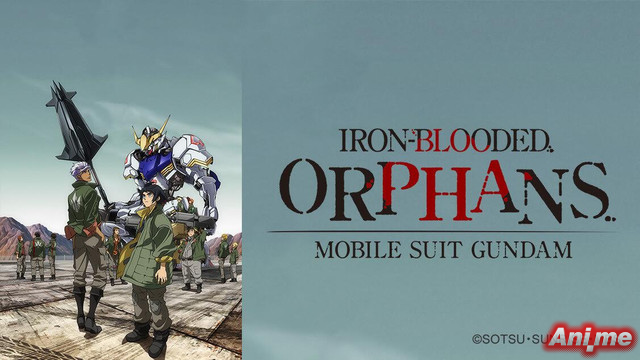 Synopsis:
The Earth Sphere had lost its previous governing structure, and a new world was created under new systems of government. While a temporary peace had arrived, the seeds of a new conflict were being sown in the Mars Sphere, far away from Earth. 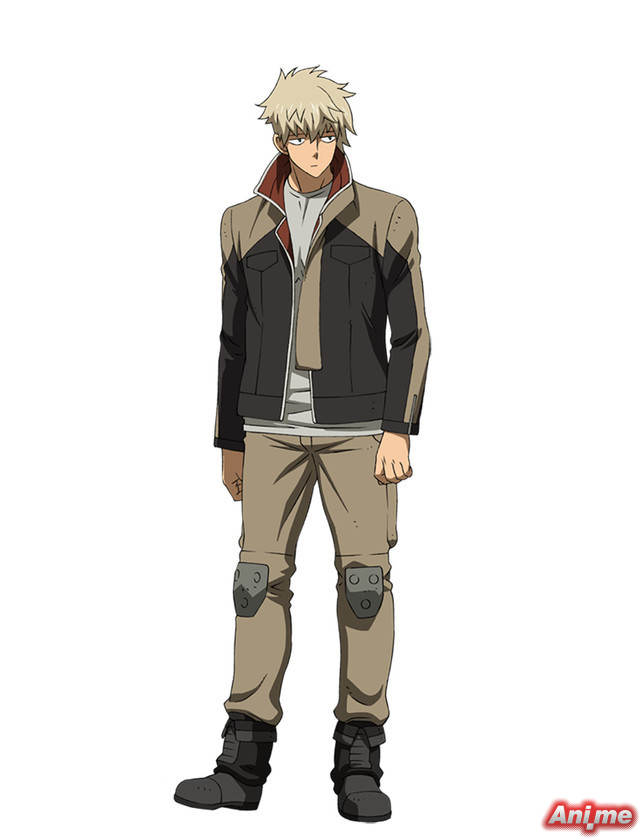 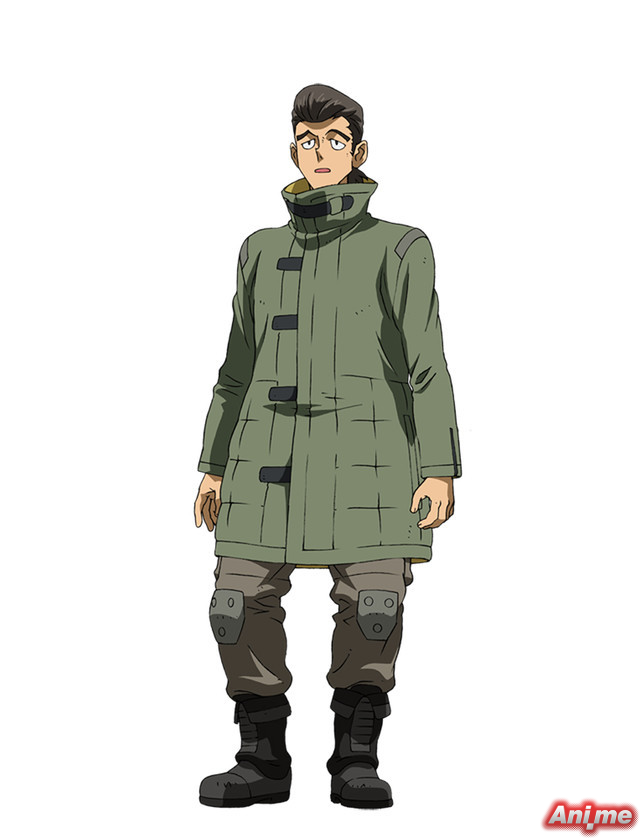 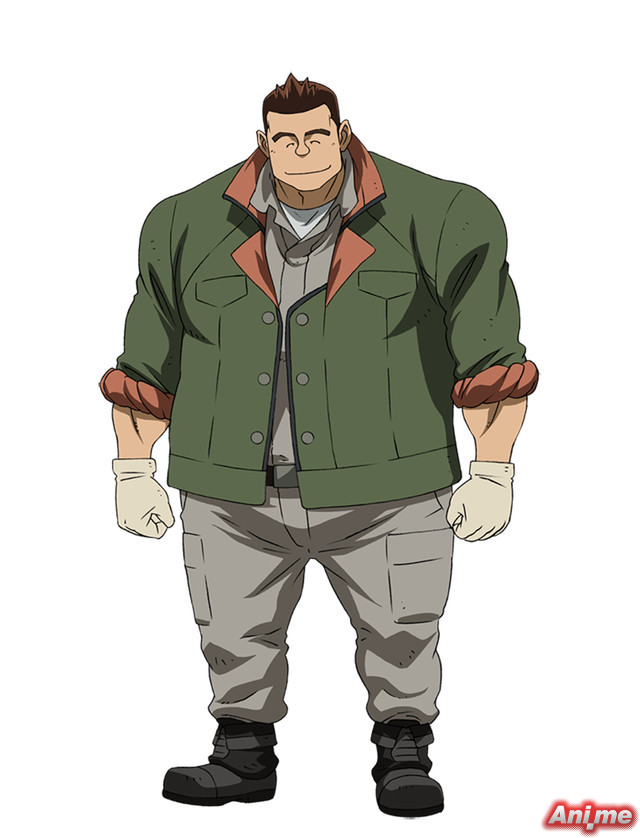 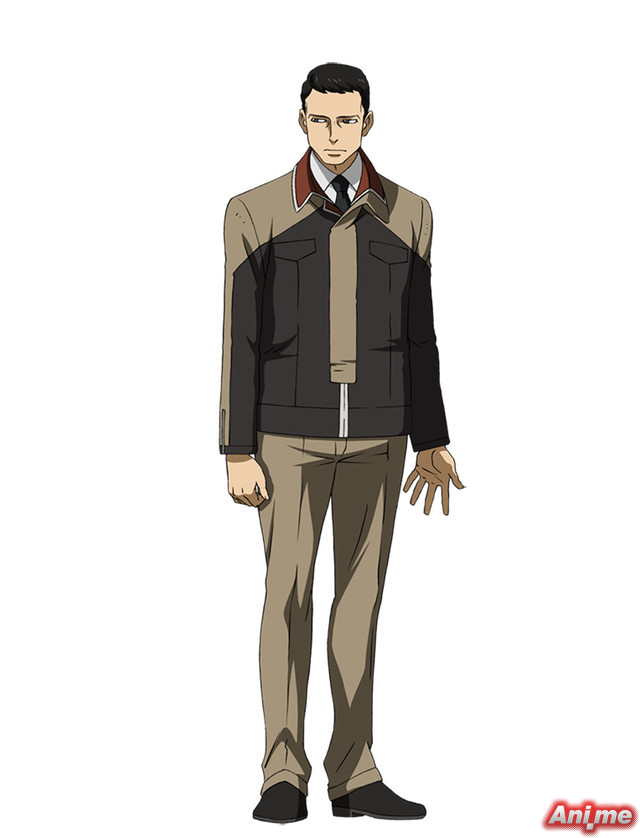 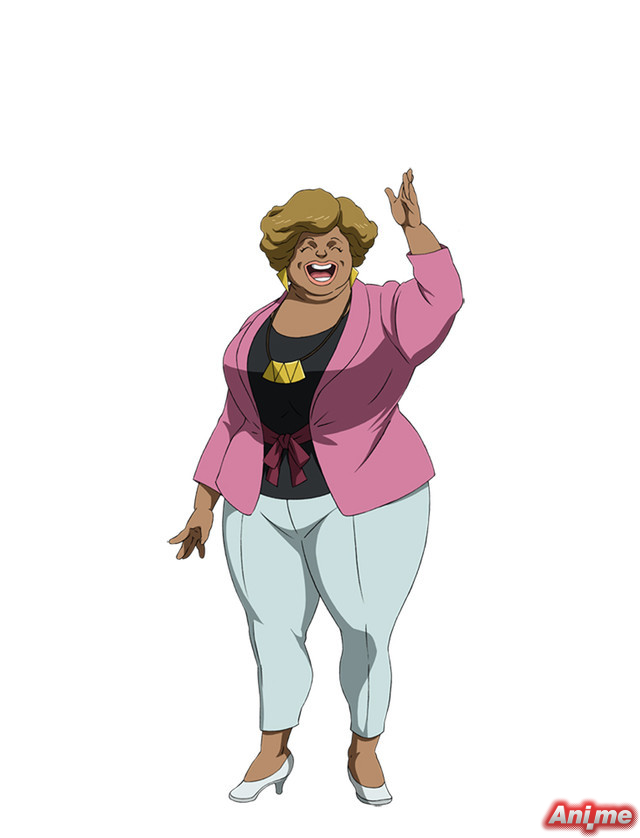 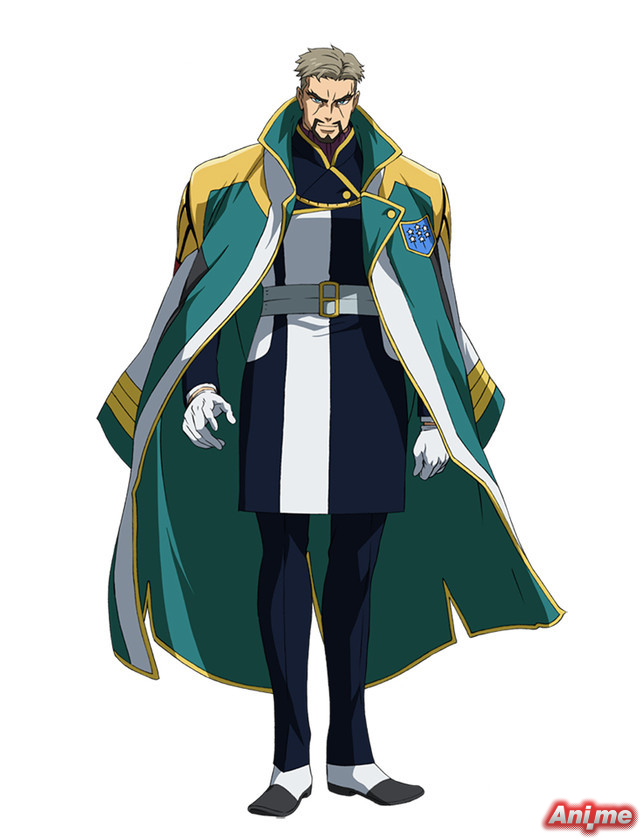 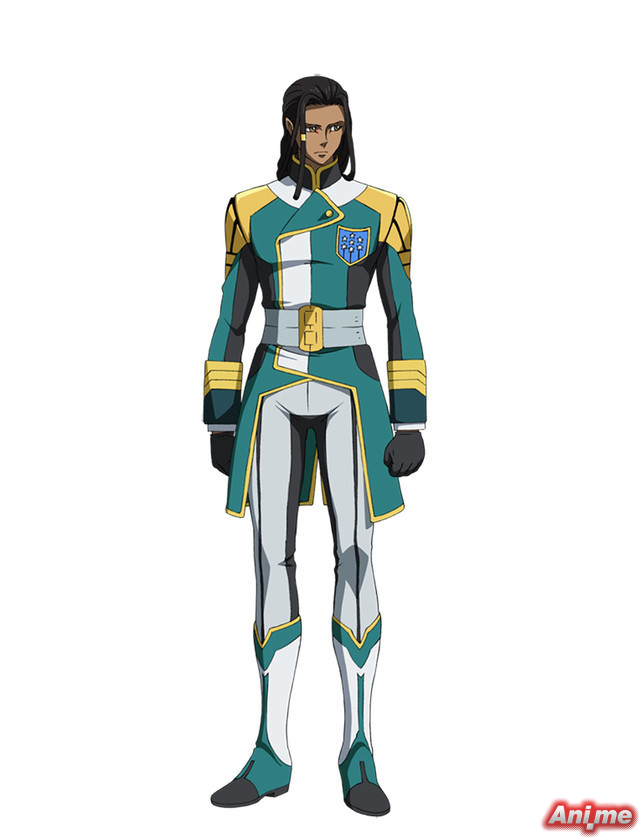 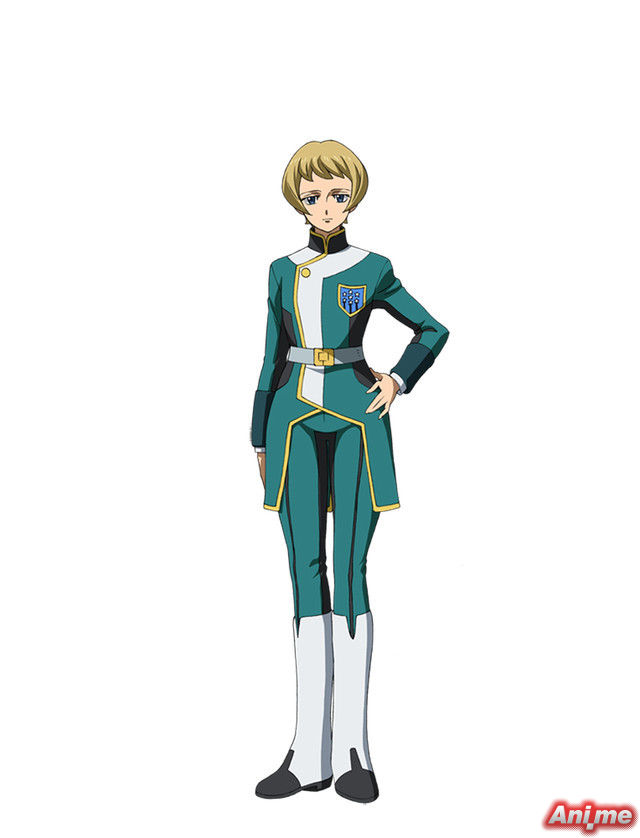 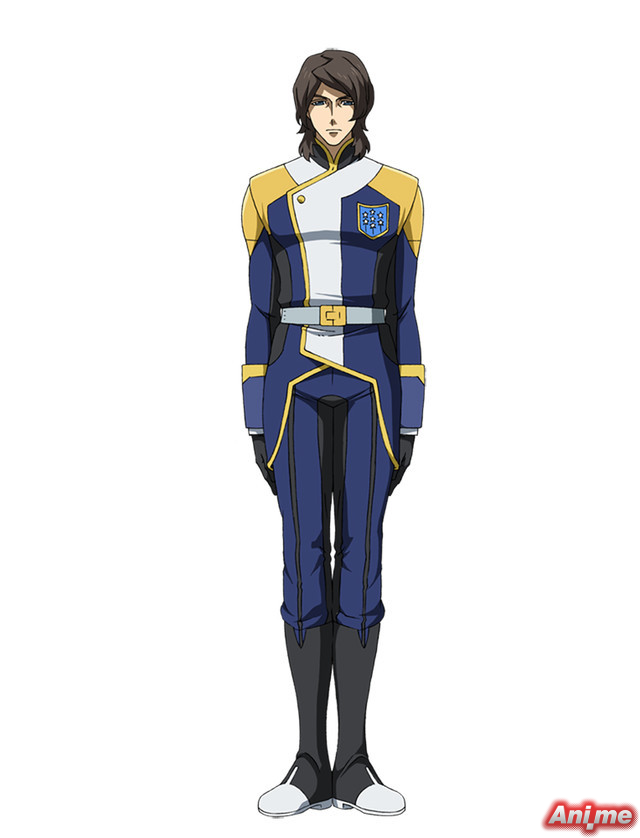