Crunchyroll Collaborates with LeSean Thomas for “Children of Ether”

Crunchy roll revealed their project with the Cannon Busters creator LeSean Thomas for Children of Ether during the New York Comic Con. Currently, Children of Ether is under Yapiko Animation, and Thomas stands as the director of the animation.

The story of Children of Ether centers on an orphaned woman and mysterious power wielder named Rhonda.After her father’s death, someone is trying to assassinate her. She struggles to survive the dystopian metropolis she lives in only with the help of her wits and two other orphans. Their ultimate mission is to find out about the mysterious power of “The Ether.” 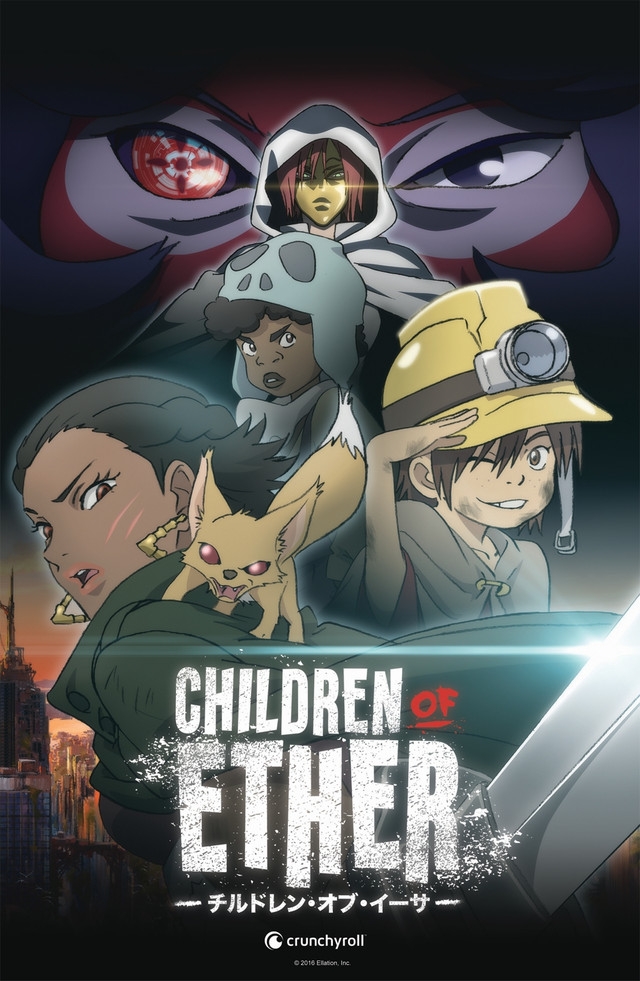