Crunchyroll has announced plans to present Soul Buster, the fall TV anime adaptation of Bai Mao’s Romance of the Three Kingdoms inspired Chinese novel series, as part of its fall streaming lineup. Look for episode 1 soon, with later episodes following Tuesdays at 4:00 AM PST in territories outside Japan and China.

Keishuu, China.
The history books say that in the era of the Three Kingdoms, this land was a place of never-ending war. A young high school boy, Sonshin, who hates his city’s history, is troubled by a certain dream. When he wakes up from the dream, strange things begin to happen one after another, and without understanding what’s going on, he suddenly finds himself facing Gien, one of the generals from the Romance of the Three Kingdoms, who’s trying to kill him! Just before Gien’s blade strikes home, a mysterious beautiful woman appears in front of Sonshin. What trials await Sonshin, as he witnesses this terrible battle between two generals of the Three Kingdoms? 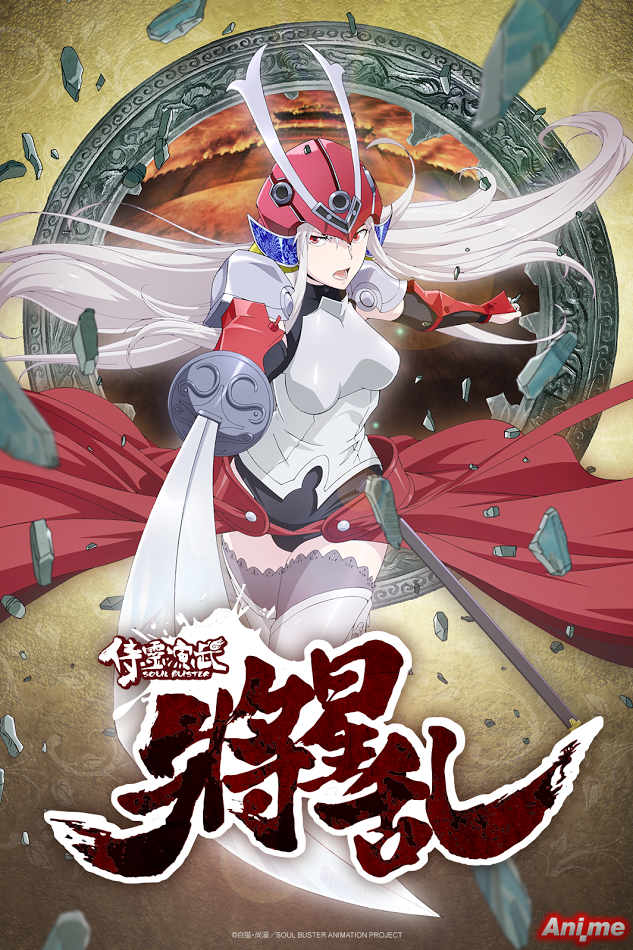 MAGES. is on Music with Studio Pierrot producing. 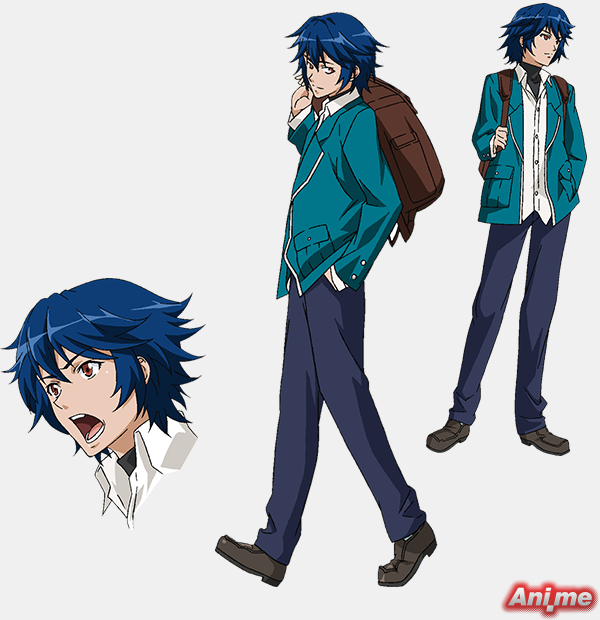 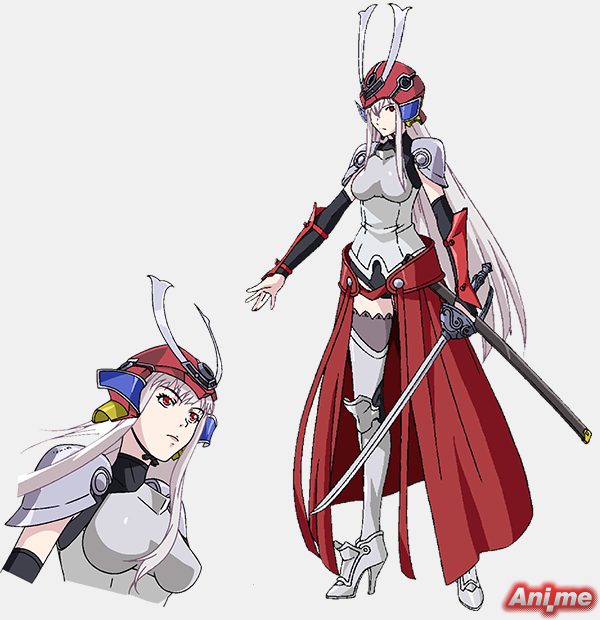 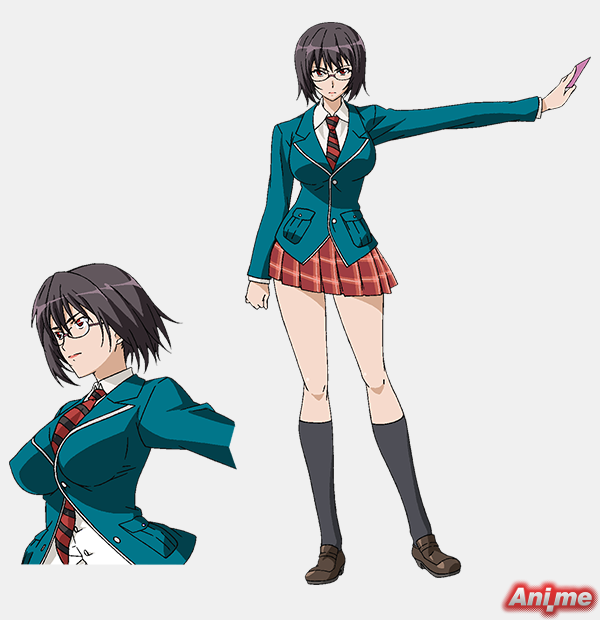 Read on Crunchyroll for more information.