Want a scary anime marathon for Halloween? Looking for something grotesque to jolt your brains alive? Try these anime series based on urban legends that will surely freak the bravest souls out: 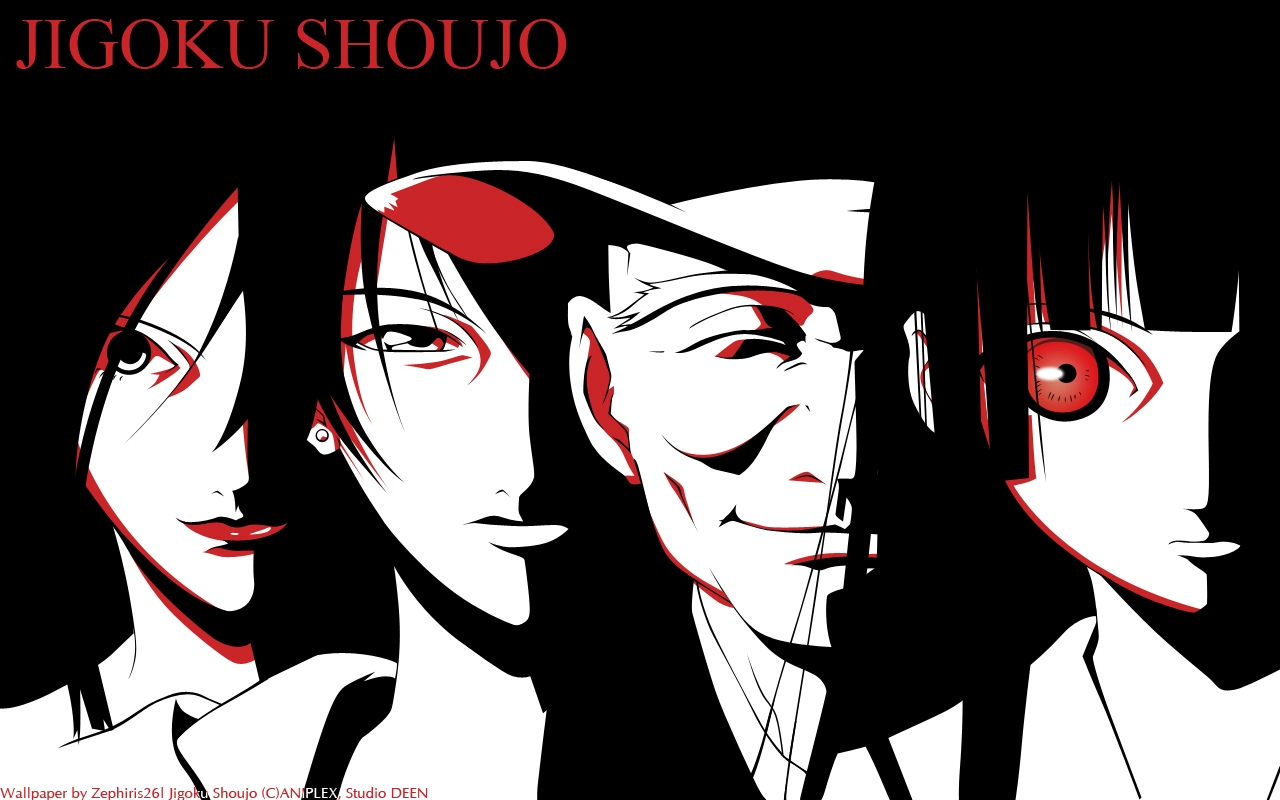 1. Jigoku Shoujo /Hell Girl
There is an urban legend about a website called “Hotline to Hell.” It can only be accessed at exactly midnight and only by the souls with the utmost feelings of vengeance and grudge. The user of the website must type the name of the person they have a grudge on in the textbox, and send it to Enma Ai, the Hell Girl. She will then investigate the client and decide if she would serve the client or not. Later on, Enma will have to explain the terms of the deal, and when the client approves of it, she will give a straw doll with a red string tied on its neck. If the client wishes to kill the person, he or she will have to pull the string off, but for a price: the client’s soul will be also sent to hell. Only few people knew about it at first, but Enma Ai’s service hotline spread its popularity later on. 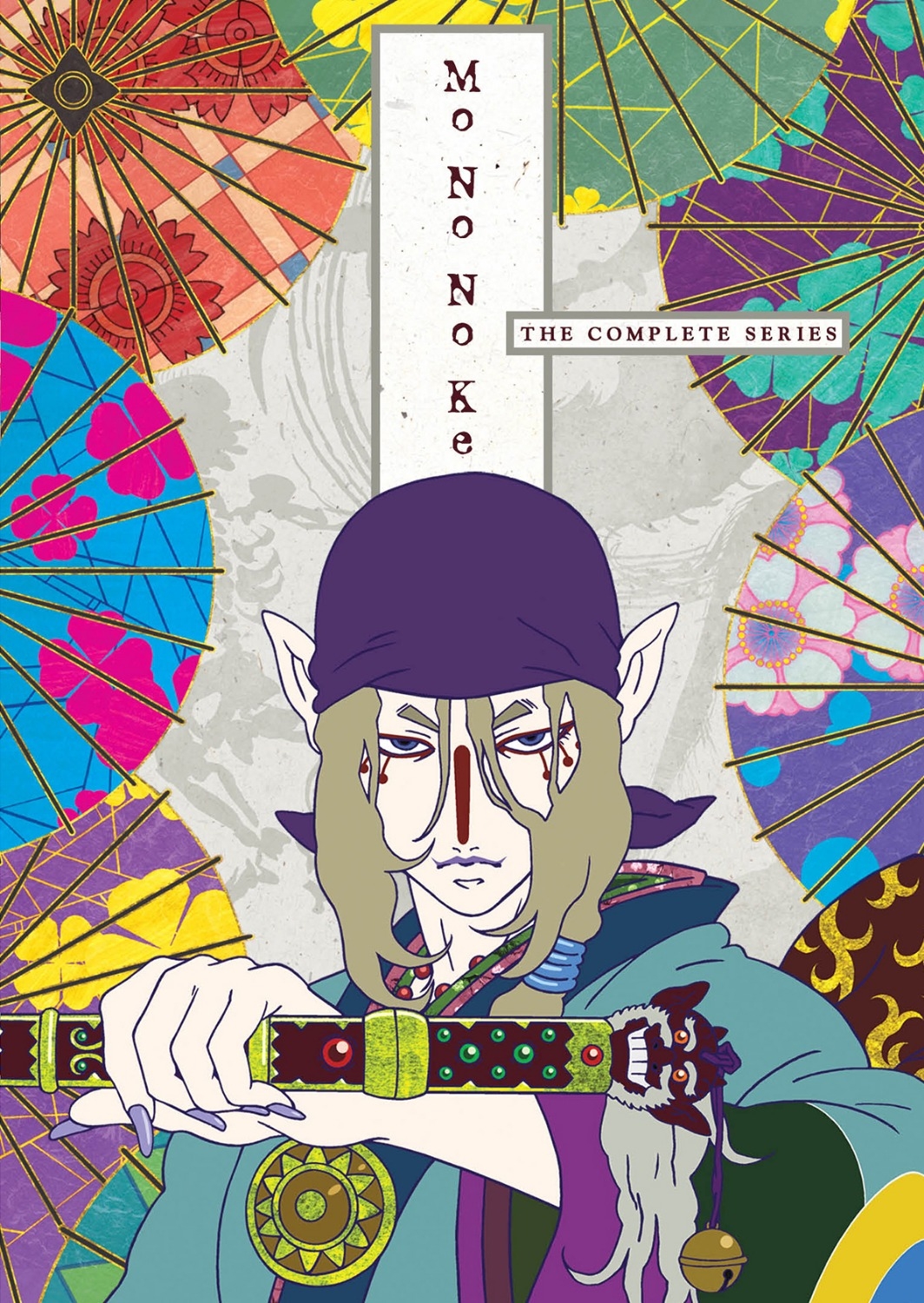 2. Mononoke
During the time of feudal Japan, the mysterious Medicine Seller travels to search evil spirits called “mononoke.” To do this, he has to wield the Exorcism which requires him to find out three things about the spirits: their Form, Truth, and Reason. With careful investigation and analysis, he must defeat the mononoke at all costs. 3. Kousetsu Hyaku Monogatari / Hundred Stories / 100 Stories / Natsuhiko Kyougoku’s Worldly Horror Stories / Requiem from the Darkness
Yamaoka Momosuke was once a writer of children’s riddles, but soon got tired of his job. He wanted to write about creepy and ghastly stories and collect them as an anthology called “One Hundred Tales.” While he was looking for stories to write, he meets three detectives who call themselves Ongyou. Their fateful meetings result to a disturbing sequence of events.

4. Ayakashi: Japanese Classic Horror
This is an anthology of three Japanese horror stories which are called “Yotsuya Ghost Story,” “Goddess of the Dark Tower,” and “Goblin Cat” (which is related to Mononoke). They are based on the famous Japanese ghost stories originally named Tokaido Yotsuya Kaidan, Ten Shu Mono Gatari, and Bake Neko.

5. Gakkou no Kowai Uwasa (Shin): Hanako-san ga Kita!! / Scary High School Rumors / Here comes Hanako / Scary Stories of Your School: Here Comes Hanako / Phantom of the Toilet
Ever heard about the urban legend of the ghost girl inside the toilet? The series focuses on Hanako, a ghost who lives in a local school’s toilet. She appears whenever some students are in trouble. The series is based on the Japanese ghost story “Ghost Toilet” by Toru Tsunemitsu. 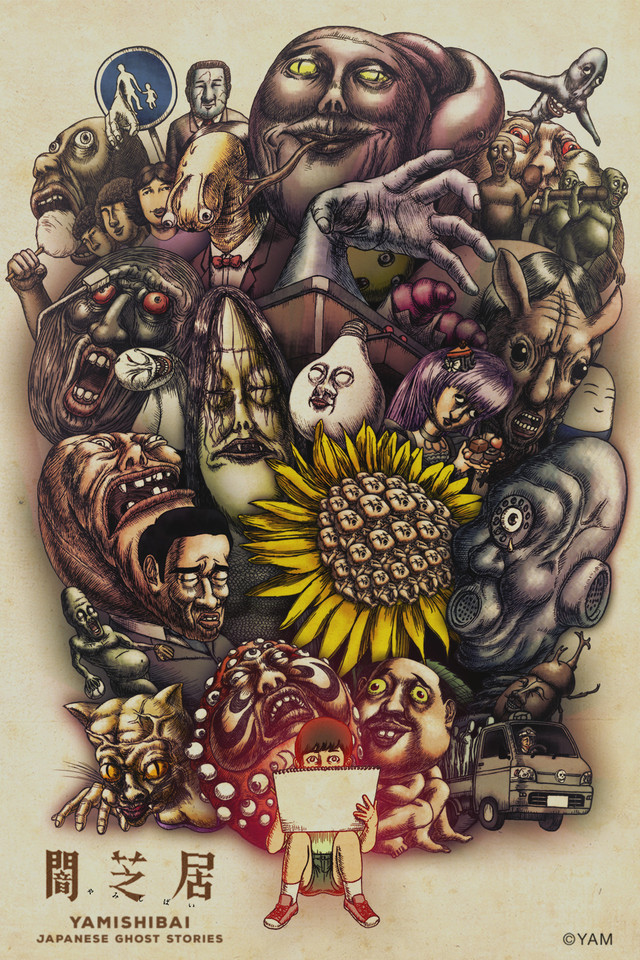 6. Yamishibai : Japanese Ghost Stories / Theater of Darkness
A male storyteller wearing a yellow mask always appears at dusk so he can gather children to listen to his narration of Japanese urban legends. To make his stories more horrifying, the Storyteller uses a kamishibai, a traditional paper scroll, for more intense visuals.

7. Toshi Densetsu Monogatari Hikiko / Urban Legend Story Hikiko
This is only available as an OVA, but its 40-minute piss-draining horror is worthy of the list. Mori Hikiko, more commonly known as Hikiko in the Japanese urban legend, was very ugly because her parents and classmates were always violent with her. She became vengeful, and made ways to drag elementary students on the floor until they get badly disfigured.

8. Mushi-shi
Ginko is a “Mushi-shi” or a person who travels and researches to find information about the “Mushi” or the ‘beings.’ These beings are forms of life that has only one purpose: to exist. Unfortunately humans have limited or no knowledge about them, thus Ginko’s side quests of helping humans in Mushi trouble. 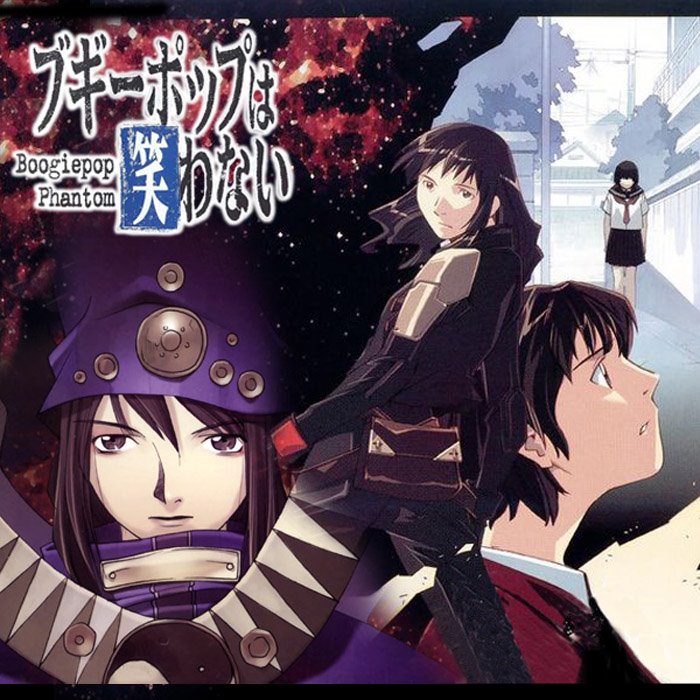 9. Boogiepop Phantom
The Boogie man is no longer inside your closet. Twisting the Western urban legend of Boogie man, the story takes place in a city where gruesome murders are continuously accomplished by Boogiepop. Some people laugh at the thought of this urban legend and dismiss it as a joke. But soon, it looks like their nightmares are coming into reality. 10. Gosick
Black-haired and brown-eyed Kajuo Kazuya is a foreign student at Saint Marguerite Academy. Due to his appearance, he acquired the nickname “Black Reaper,” an urban legend about a traveller in spring who gives the gift of death. While looking for ghost stories in the academy’s library, he meets Victorique de Blois, the Golden Fairy of the Library. As their threads of fate intertwine, together they solve mysteries, urban legends, and other cases.