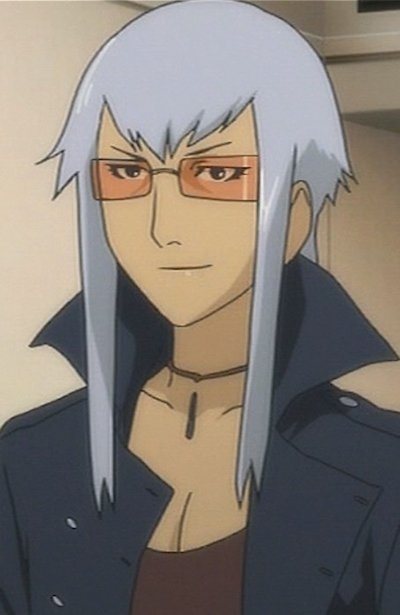 1. Hibari Ginza from Speed Grapher
Biker babe? Check. Gold handguns? Check. This Lady in Red Jumpsuit is not your typical cop—killer looks combined with killer instinct, but all in the name of self-defense, or so she says. Her beauty and her badassery never failed when it came to finding information she needed. 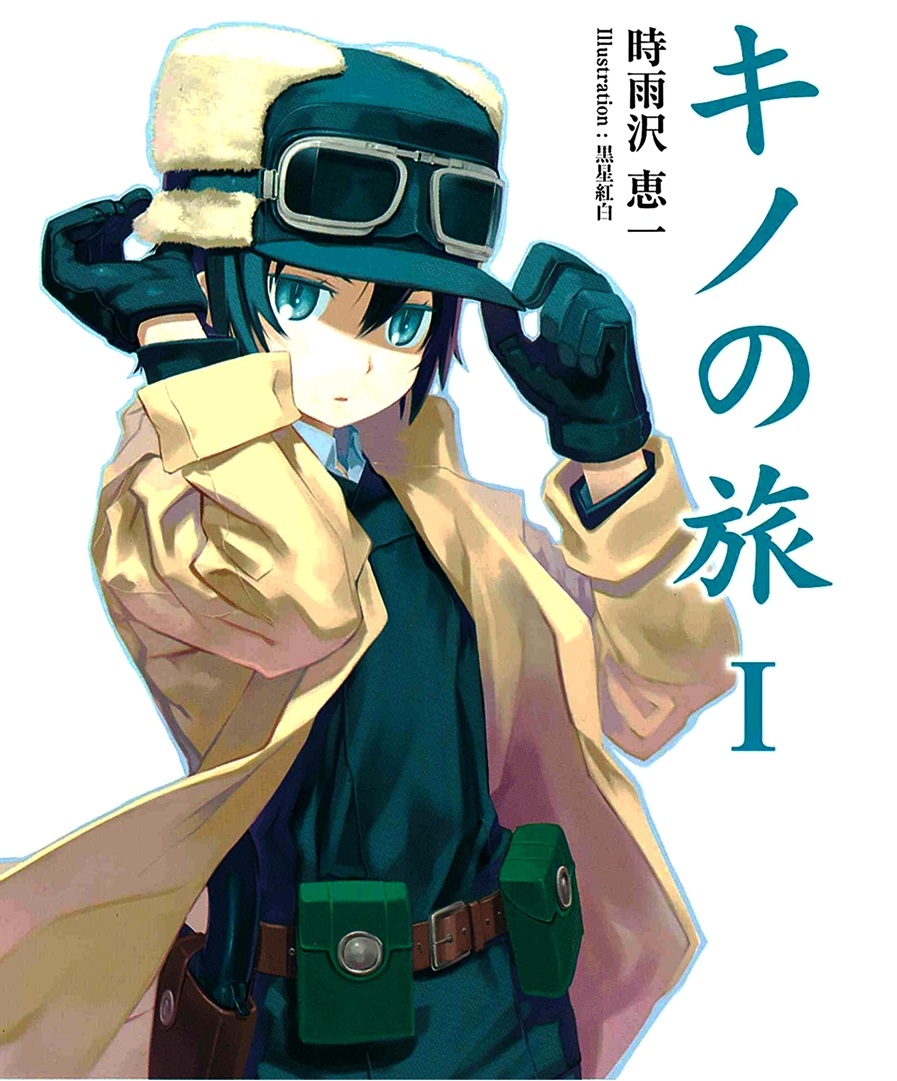 2. Kino from Kino’s Journey
You thought she was a he? Nope, she’s definitely a she. Her androgyny confuses a lot of viewers and even characters in the anime. As the main character of the story, she travels to different countries with the help of her motorrad, Hermes. Also a professional markswoman, she is gifted with speed, agility, and accuracy. How’s that for a fifteen-year old runaway? Calling her a runaway somehow makes you think of her as a coward, but try to find out what she ran away from—you’ll discover how badass this teenage traveller really is. 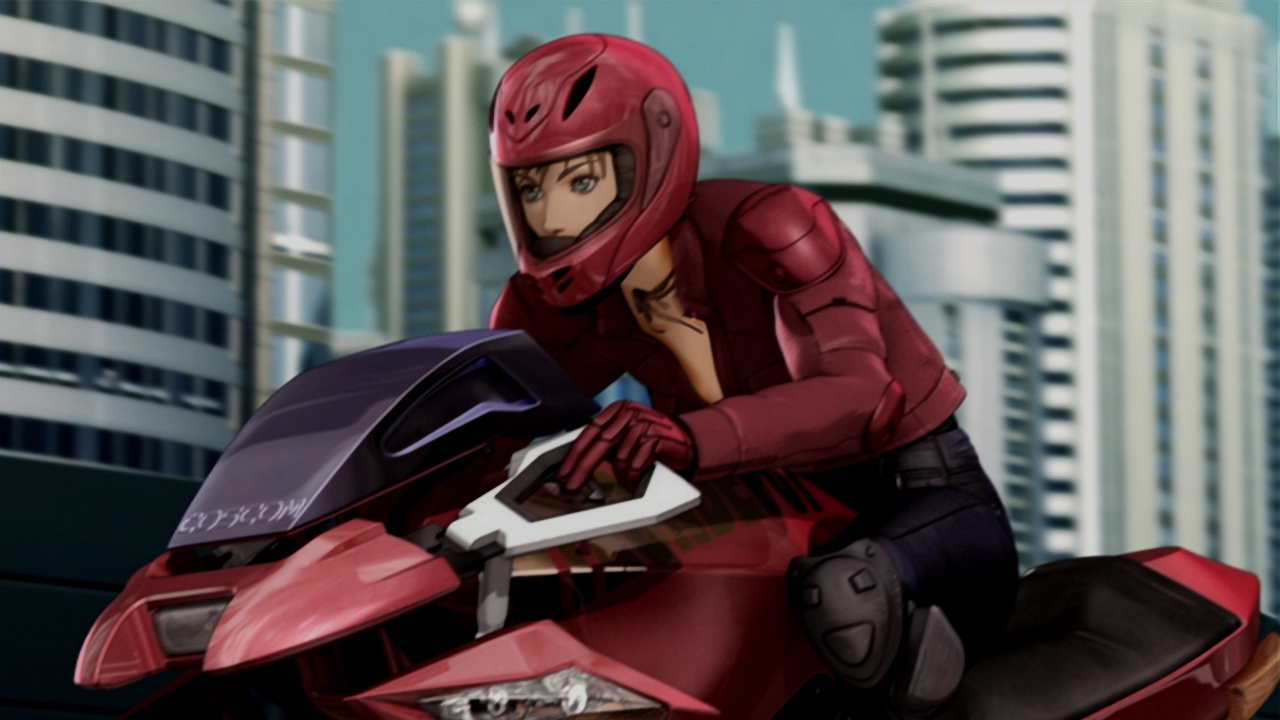 3. Deunan Knute from Appleseed
From a very young age, she was trained by her war veteran father to be a professional fighter and strategist. This femme fatale specializes on weapons handling, explosive devices manipulation, and hand-to-hand combat, and is one of the most important members of E.S.W.A.T. Her favourite mode of transportation: a high-end Coscom motorbike. Maybe you’d like to be saved by a hot soldier like her one of these days. 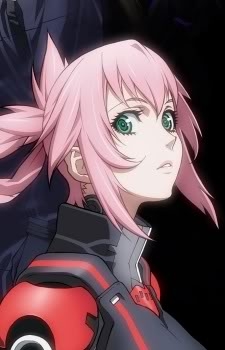 4. Amanda Werner from Blassreiter
Pink hair, hot body, large breasts, soft voice—she possesses these feminine traits but that does not stop her from doing her badass jobs as an XAT officer. With her melee fighting skills and experience in firearms, she becomes an effective pilot of GARM. Also, Amanda never takes the death of her friends for granted. And now let’s try to think where to find a hot friend like that. 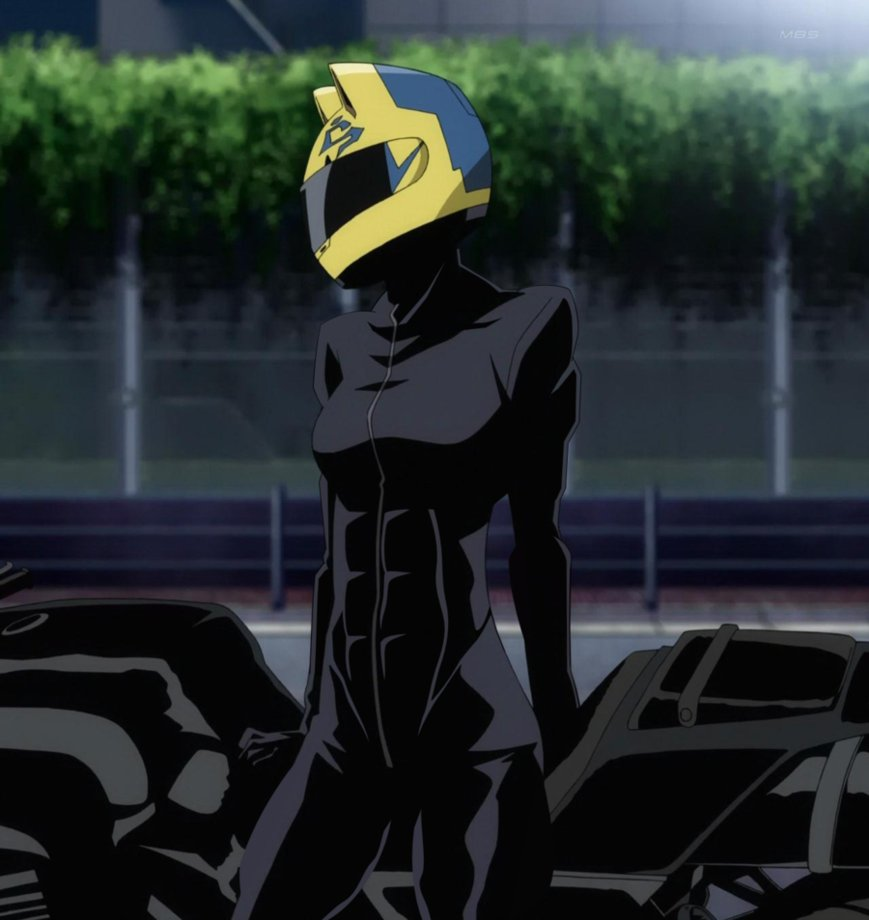 5. Celty Sturluson from Durarara!!
Commonly called “The Black Rider” or “The Headless Rider,” she is portrayed as a transporter wearing a tight black suit and a yellow cat helmet. In case you’re curious about her face, well, she doesn’t have one at the moment. Celty is actually a fairy that came to Japan to look for her stolen head. She’s obviously more than a human to be able to survive without a head. And did I mention that she can make any object she wants out of a black smoky substance? Admit it, you can’t even. Who needs guns anyway!?