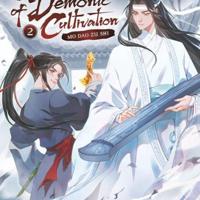 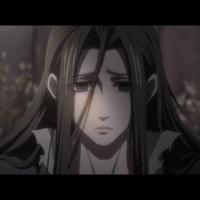 Despite his efforts during the Sunshot Campaign to bring down the tyrannical Wen Clan, Wei Wuxian (魏无羡) was feared by the world for the unorthodox cultivation path he created. Thirteen years after he was killed, he is summoned into the body of a man called Mo Xuanyu (莫玄羽), who was rejected by his clan and despised by his family, therefore sacrificing his own body to Wei Wuxian so he would be avenged. It is in the Mo house where Wei Wuxian comes across a dismembered left arm causing death and havoc. His attempts to uncover the mystery of the left arm will guide him to a familiar face from the past with whom he will embark on a journey that will lead them to unravel what lies behind the tragic events that caused the deaths of so many – including Wei Wuxian himself.

Anime Rating
10.0/10
3 users rated this.
Similar in these categories.