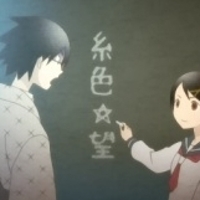 Summarizing the first season in 50 minutes, this special consists of seven parts, with each part featuring one main female character, with several additions to the original TV broadcast version.

Anime Rating
8.1/10
395 users rated this.
Similar in these categories.