The Legend of Black Heaven [TV] 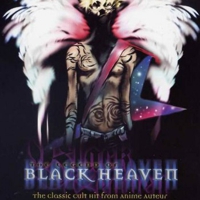 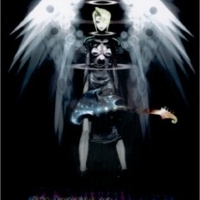 Middle-aged Oji Tanaka has a wife, a child and a mundane job as a salary man in Tokyo’s modern society. But his life wasn’t always so dull; 15 years ago he was known as “Gabriel”, lead guitar of a short-lived heavy metal band called “Black Heaven”. Oji’s life takes a sudden turn when he is invited by an enigmatic woman to pick up his Gibson Flying V and once again display his “legendary” guitar skills. Little does he know the effects this will have on on his family, on the other remaining members of Black Heaven, on an alien interstellar war with a mysterious “ultimate” weapon (aka Macross), or on the fate of the planet Earth.

Anime Rating
7.8/10
59 users rated this.
Similar in these categories.