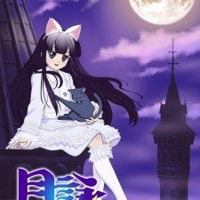 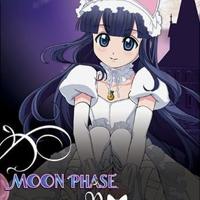 Morioka Kouhei wants to become a photographer. Unfortunately, he has the tendency to unintentionally capture the images of ghosts on film.

One day, he visits an old castle in Germany where he meets a vampire girl named Hazuki. It turns out that Hazuki is confined in the castle against her will. She tries to turn Kouhei into her slave by sucking his blood, with the intent to have him break the device sealing her in the castle. Although Kouhei proves to be immune to the vampire’s curse, he is eventually forced to help her. Hazuki successfully escapes from the castle and leaves for Japan to look for her mother.

When she arrives in Japan, she goes to Kohei’s house where he lives with his grandfather, who agrees to take in the girl. Due to his own childhood experiences, the sympathetic Kouhei agrees to aid Hazuki in her quest.

However, other vampires, including Elfried and Count Kinkell, manage to track Hazuki to Japan. They will stop at nothing to retrieve her.

Anime Rating
8.6/10
431 users rated this.
Similar in these categories.