Rascal Does Not Dream Of Bunny Girl Senpai [TV] 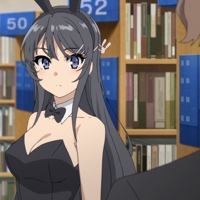 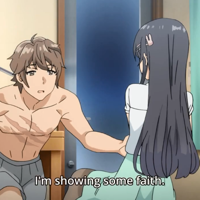 Rascal Does Not Dream of Bunny Girl Senpai, known in Japan under the general name Seishun Buta Yarō and short name Aobuta, is a very interesting anime based on the Japanese light novel series written by Hajime Kamoshida and illustrated by Keeji Mizoguchi. ASCII Media Works have published nine volumes since April 2014 under their Dengeki Bunko imprint.